Ranveer Singh Recalls His Casting Couch Ordeal: "This Guy Calls Me To This Seedy Place..."

"I had all those kinds of experiences during those three-and-a-half years," said Ranveer Singh 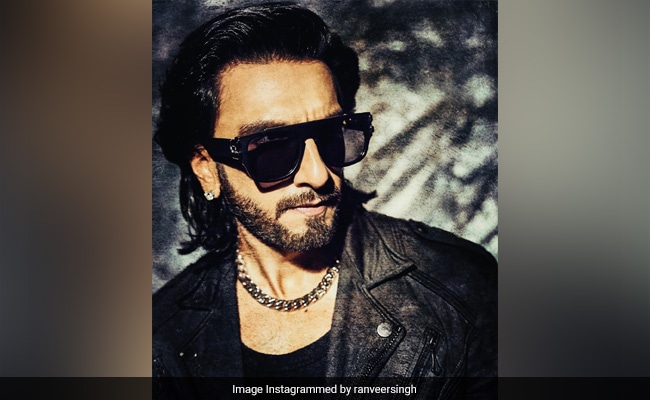 Ranveer Singh, who recently attended the Marrakech International Film Festival, during a media interaction there, opened up on his Bollywood journey. The actor also addressed the topic of casting couch during the media interaction, international magazine Deadline stated. The actor, recalling his ordeal with casting couch, said, "This guy calls me to this seedy place and is like, 'Are you a hard worker, or a smart worker?'. I didn't consider myself to be smart, so I said: 'I think I'm a hard worker.' He was like, 'Darling, be smart, be sexy'. I had all those kinds of experiences during those three-and-a-half years, and I think it was that period that makes me value the opportunities I have now," stated the Deadline article.

Ranveer Singh got his big Bollywood break with Band Baaja Baaraat. He also starred in Yash Raj Films' Ladies vs Ricky Bahl and much recently in Jayeshbhai Jordaar.

Ranveer Singh's filmography includes hits as well as critically acclaimed projects like Lootera, Goliyon Ki Rasleela Ram-Leela, Bajirao Mastani and "Padmaavat," Gully Boy, Simmba and a cameo in Sooryavanshi, to name a few. He also starred in Kabir Khan's sports drama 83, in which he played the role of cricketing legend Kapil Dev.

In terms of work, Ranveer Singh was last seen in Jayeshbhai Jordaar. He will next be seen in Cirkus, an adaptation of Shakespeare's play The Comedy Of Errors. He will also star in Karan Johar's Rocky Aur Rani Ki Prem Kahani, co-starring Alia Bhatt.