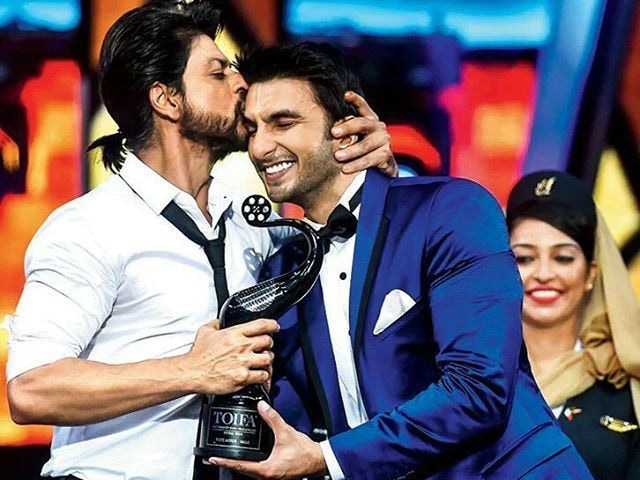 Mumbai: Ranveer Singh said he was the first choice of Aditya Chopra for Befikre right from the beginning despite the director having Shah Rukh Khan feature as lead in all his three films he made in his near three-decade long career.

"I am the least territorial person; I don't think I am entering anyone's territory. Adi sir wanted to make the film with me and I am involved in the project from its scripting. I am glad that my mentor has given me the opportunity to work under his direction. It's a big deal for me," said the actor at the event to launch the song You and Me from Befikre with Vaani Kapoor, his co-star in the movie. 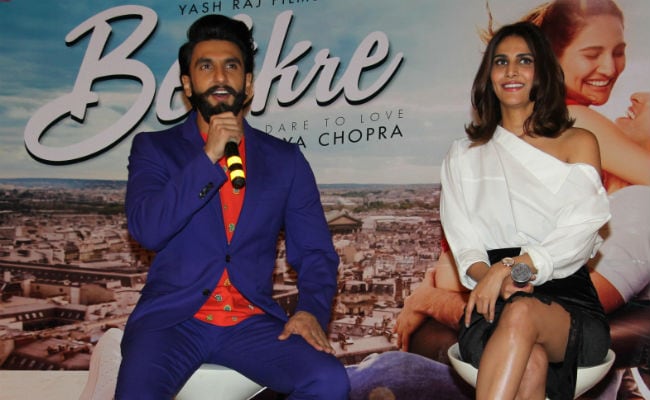 Befikre is set to release next month. The film has three songs, composed by Vishal-Shekhar and written by Jaydeep Sahni.

Earlier, Ranveer worked with Aditya Chopra on Ladies Vs Ricky Bahl where Aditya wrote the story of the film.

Noting that after Amitabh Bachchan and Shah Rukh Khan, he is the only actor in Bollywood directed by Aditya Chopra and Sanjay Leela Bhansali, he said: "I am so proud and happy. I think I am lucky to get such opportunity. Though I want to work with big names of Bollywood, I also want to work with young directors and fresh idea."

Though the film is making news due to Ranveer and Vaani's kissing spree, he said that the film has got a U/A certificate. "The projection of kiss here is not wild or lust but as warm as a hug. It has been shown is a very tasteful manner. So, perfect for family viewing."

For Vaani, it is her second film after a gap of three years from her Bollywood debut in Shuddh Desi Romance (2013). Sharing the reason for this, she said: "Adi sir advised me to wait for the right film to come. Now that this film is ready to release, I think the wait was worth enough."

Promoted
Listen to the latest songs, only on JioSaavn.com
As the film talks about new-age relationship of boys and girls where they have no time for love, asking about his opinion on the same, Ranveer said: "There is a generational shift on the perception and outlook of romantic relationship. This film represent young mind of today's generation. Personally, I am a bit traditional when it comes to relationships."