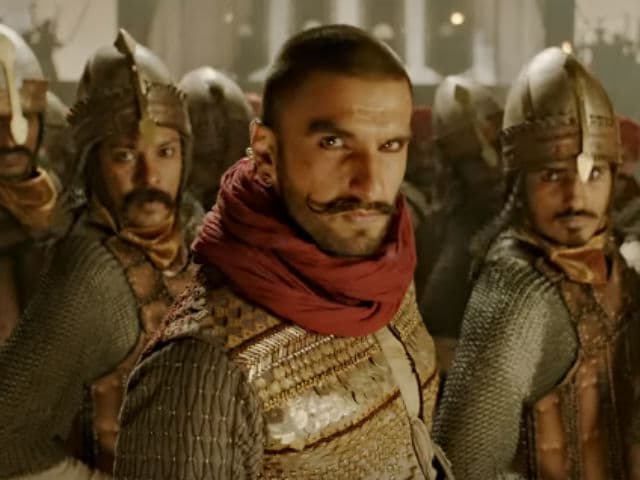 Ranveer Singh in a still from Bajirao Mastani.

Nagpur: Actor Ranveer Singh said that he decided to go bald because he wanted to look like Bajirao in his upcoming film Bajirao Mastani.

"I had the option of using an artificial head cover like other co-stars in the film. But that was not a practical solution because it required more than an hour to apply before shooting and another hour to remove it. I decided to go bald because I wanted to look like Bajirao," said Ranveer.

"I thought it would be better to go bald. After tonsuring, I had the biggest satisfaction of living up to the expectation of the role, since I knew that it will not affect my other films as Bajirao continued for the next one and a half year," added Ranveer.

Bajirao Mastani casts Ranveer as the Maratha leader Peshwa Bajirao I, Deepika Padukone as his warrior queen Mastani and Priyanka Chopra as his first wife Kashibai.

"I left my family, friends and phone for about 21 days and confined myself to the room of a hotel in Juhu. I completely immersed myself in the role. When I came out of the hotel, I was bubbling with enthusiasm. There was a completely changed Bajirao in me," added Ranveer.(Also Read: Why Ranveer Singh Was Asked to 'Control His Energy' For Malhari)