"I am the only consistent person who has done Roadies for the last 18 years," said Rannvijay Singha 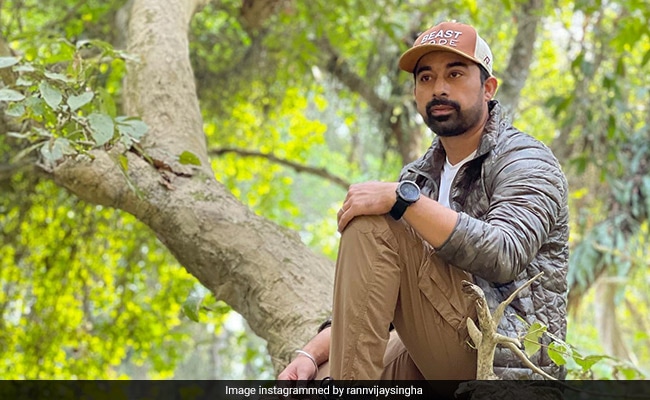 Rannvijay Singha, who has been the face of the adventure TV show Roadies for 18 long years, in a recent interview with ETimes, revealed why he will not be a part of this season. Bollywood actor Sonu Sood will be hosting the new season of the show. Rannvijay told ETimes, "I've been a part of Roadies since the first day. I am the only consistent person who has done Roadies for the last 18 years. With me and the channel we have worked not only on Roadies but other shows as well approximately 14-15 shows with them. It's just that this is the one I started with, it kind of becomes synonymous. Due to prior commitments, Covid restrictions, date shifting, shooting in South Africa, now things are different at my end. It just so happened that I am not able to do it this season."

The VJ added that he will be working on the other seasons of the show. "But the channel and I are going to work together on other big editions. For this particular Roadies I can't be a part of it. That's just the thing and there is no masala. I've been doing this show consecutively one after the other and there will be a break in that but there is no break in my relationship with the channel," he said.

The actor spoke about what led to the change of plans and said, "The location shifted to South Africa and we were earlier planning to shoot in December and that time there was a fear of Omicron. We know Omicron started from South Africa and things became difficult and then later there were dates clashing as well. I never thought it would become such a big thing, in fact the channel and me we both are now discussing how big this thing has become. We never anticipated this."