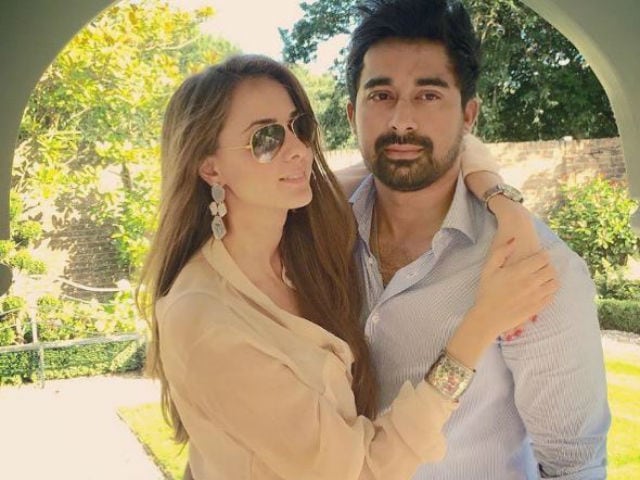 New Delhi: It is good news for Rannvijay Singh and wife Prianka. The couple are expecting their first child and the father-to-be actor is on cloud nine.

The Roadies star announced the news on Instagram with this adorable picture:

I love u so much.. And u too @priankasingha #satnamwahegurubabymama

Promoted
Listen to the latest songs, only on JioSaavn.com
Rannvijay, who is currently hosting reality TV show MTV SplitsvillaSeason 9 with Sunny Leone, married Prianka in Mombasa, Kenya on April 14 in 2014.

Rannvijay Singh started his professional journey in 2003 when he participated in the first season of Roadies. He has since hosted reality TV shows like Stuntmania, Splitsvilla, The Fast and The Gorgeous and MTV Teen Diva. The actor forayed in the film industry with Toss: A Flip of Destiny in 2009. He has worked in 12 Hindi and Punjabi films including London Dreams (2009), Action Replayy (2010), Dharti (2011) and Sharafat Gayi Tel Lene (2015).