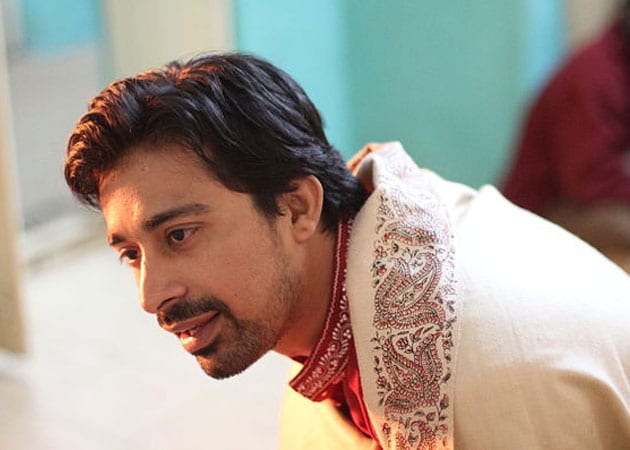 Rannvijay quickly resumed shooting much to the delight of the crew

It was just last week that the former Roadies host injured one of his fingers and his nose during some daredevilry. He was bleeding, but he cleaned up the injury, used an antiseptic and resumed shooting - much to the delight of the crew, said a source from the set.

Pukaar will go on air on Life OK from mid-November. But a date is yet to be finalised.

Promoted
Listen to the latest songs, only on JioSaavn.com
The show is said to be action packed, and producer Vipul A Shah is making sure the special effects and action sequences are first class.

Rannvijay, known for his fit frame, is said to have performed all stunts without using a body double.