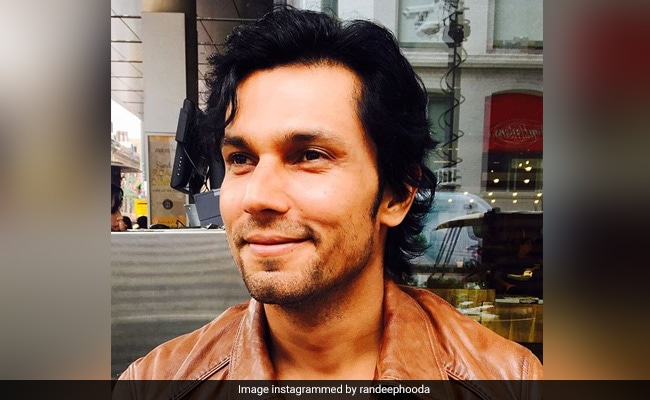 Actor Randeep Hooda, who underwent a leg surgery at Mumbai's Breach Candy Hospital on Wednesday, "is recovering and will be discharged soon," said the actor's father in a statement, reported news agency PTI. Randeep Hooda, 44, was photographed walking into the hospital by paparazzi yesterday. The actor's COVID-19 test was also done at the hospital and he tested negative for the virus. Speaking about Randeep Hooda's health update, his father said in a statement: "Thank you all for your concern. Randeep had a leg surgery yesterday, he's recovering and will be discharged soon. He's COVID 19 negative and the surgery went well, so we will be able to take him home soon," reported PTI.

Randeep Hooda, who turned 44 a couple of days ago, was last seen in Chris Hemsworth's Extraction, which released on Netflix on April 24. The actor was filming Unfair And Lovely, which will also feature Ileana D'Cruz, before the nationwide lockdown was imposed.

Randeep Hooda's upcoming projects also include Salman Khan's Radhe: Your Most Wanted Bhai, which will also star Disha Patani. Radhe was earlier slated to release on May 22. However, due to the coronavirus pandemic, the makers postponed the film.