Randeep Hooda Explains Why Films on Sports Are 'Necessary' 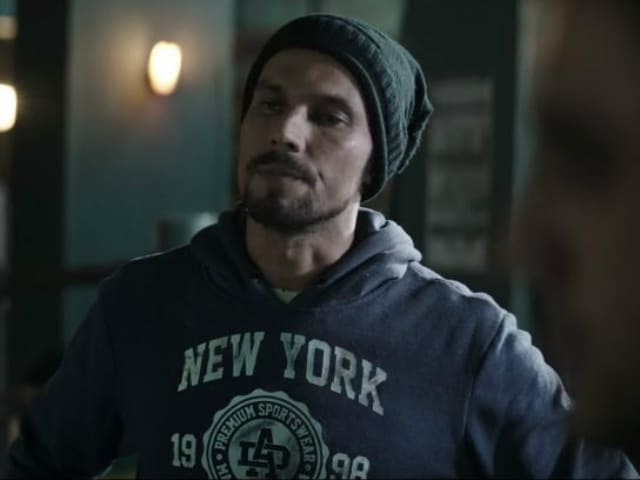 Randeep Hooda in a still from Sultan.

New Delhi: Actor Randeep Hooda, who played a mixed martial arts (MMA) artist in Do Lafzon Ki Kahani and will be seen as Salman Khan's wrestling coach in Sultan, said that films based on sports are "very necessary".

"Films on sports are very necessary. It gives birth to a sporting culture, which I think, we need as a country," Randeep told IANS over phone from Mumbai on Thursday.

The actor was attending a course titled #ShareTheLoad, which will be taken to universities to help educate the masses on gender bias within one's household.

"Films about boxing and MMA, like Do Lafzon Ki Kahani or Sultan, are ultimately about an all-encompassing sport. The whole thing about sports movies or boxing movies - which is a genre in Hollywood - is to draw the parallel of struggle within the ring in life," he added.

The Sarbjit actor said that these "are very inspirational films".

"These are always very inspirational films. They should be made. There can never be enough inspiration," he added.