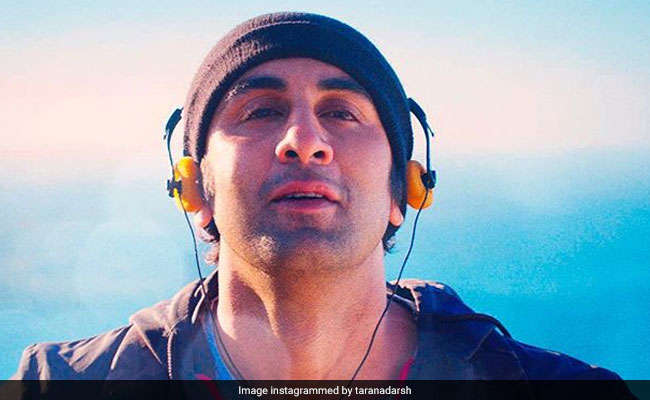 Sanju effortlessly surpassed the Rs 200 crore-mark in its first week and then added a little above Rs 90 crore in the second week. In the third week, Sanju continued its remarkable business at the box office and fetched a sum of Rs 31 crore. Sanju continues to attract the audience to the theatres even after a month of its release. Here is Sanju's box office report at a glance.

It was also reported earlier that Sanju might release in China after the film's stupendous success in India. Vijay Singh, CEO, Fox Star Studios in an interview to PTI said: "Many distributors in China have reached out to us. They have watched the film and there is a lot of interest in releasing it in the country. We are also looking at the muscle of Fox Star to plan and release the film in Japan, South Korea, etc."

Sanju is the biopic on the life of actor Sanjay Dutt. Ranbir Kapoor, who plays the protagonist in the film, received appreciation from all quarters. The film also stars Paresh Rawal, Vicky Kaushal, Manisha Koirala, Sonam Kapoor, Dia Mirza and Karishma Tanna.Sanju released on June 29.