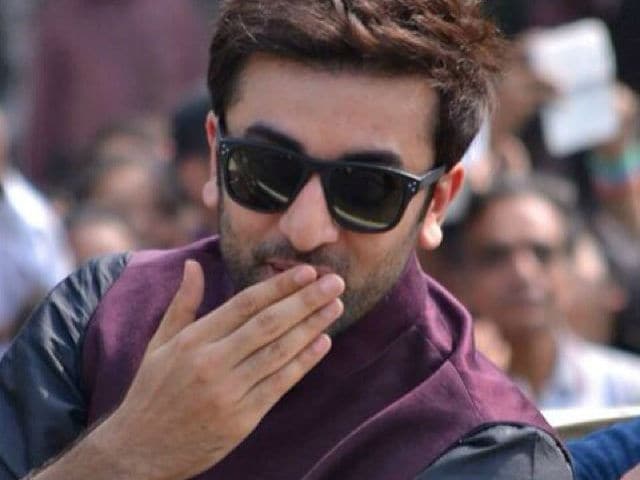 New Delhi: Actor Ranbir Kapoor, 34 today, is still social media shy and so his message acknowledging birthday wishes from fans was shared by his mother, actress Neetu Kapoor, on Instagram.

Mrs Kapoor Instagrammed a picture of the Tamasha star, captioning it for her "most beautiful soul" and circulated Ranbir's message to fans:

Happy happy to my most beautiful soul. He thanks all his fans for the Lovly msges n edits !!! Loves u all

Ranbir was photographed arriving at a party venue along with his filmy friends - Aditya Roy Kapur, Arjun Kapoor and Aarti Shetty - on the eve of his birthday. 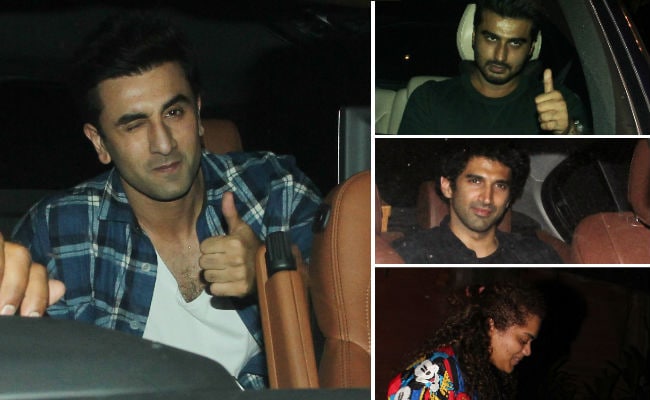 Ranbir Kapoor hasn't struck the right chord with the box office for quite some time now. A string of films - Besharam, Roy and Bombay Velvet -tanked, only slightly alleviated by Tamasha.

Promoted
Listen to the latest songs, only on JioSaavn.com
That might change next month. Ranbir has a promising role in Karan Johar's upcoming film Ae Dil Hai Mushkil, in which he co-stars with Anushka Sharma, Aishwarya Rai Bachchan and Fawad Khan.

He also has Jagga Jasoos with Katrina Kaif, directed by Anurag Basu, in the pipeline.