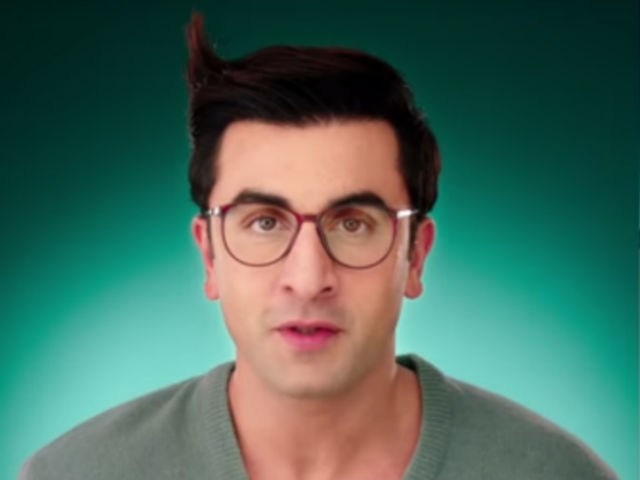 A still from the trailer of Jagga Jasoos

New Delhi: Ranbir Kapoor's break up with Katrina Kaif last year came as a rude shock to their fans. Ever since, things have been awkward between the two actors. There were also reports that Katrina Kaif would not be promoting their upcoming film Jagga Jasoos. However, in a recent interview with news agency PTI, the 34-year-old actor refuted the reports, saying that she will very much be a part of film's promotions. "Katrina has worked very hard on the film. The film is hers as much as it is mine. We will promote it really well and release it well too. When we make a film, we make it with lot of love and sincerity. We would like to put it across in the best way possible," PTI quoted Ranbir Kapoor as saying.

The Wake Up Sid actor told PTI: "The movie is set to release on July 14. Yesterday (Monday) was the last day of Jagga Jasoos shoot. I am very happy with how it has turned out. It is my first film as producer and I hope everyone supports and loves the film. I hope that the audience likes it too."

Promoted
Listen to the latest songs, only on JioSaavn.com
Ranbir Kapoor was last seen in 2016 movie Ae Dil Hai Mushkil, co-starring Aishwarya Rai Bachchan and Anushka Sharma. He is currently busy shooting for Sanjay Dutt's biopic, directed by Rajkumar Hirani. Ranbir Kapoor is also committed to working with Ayan Mukerji in his next venture, titled Dragon. The film, which also stars Alia Bhatt in lead role, is expected to release early next year.