Ranbir Kapoor May Or May Not Star In Kishore Kumar Biopic

If Ranbir Kapoor doesn't give dates for this year, then Anurag basu will sign another actor for Kishore Dutt's biopic 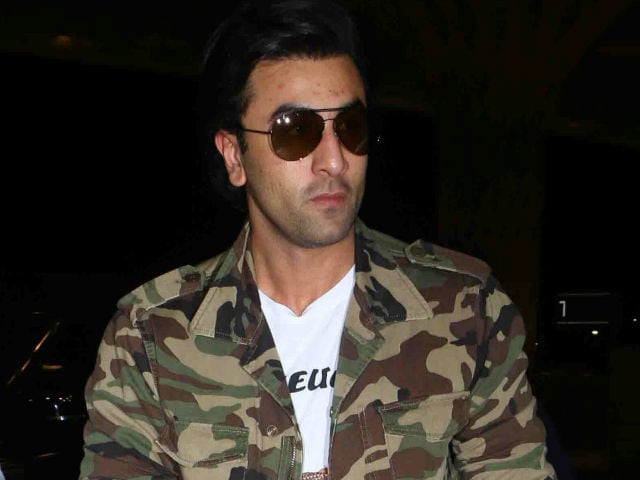 New Delhi: Filmmaker Anurag Basu told news agency PTI that he has not shelved the biopic on Kishore Kumar and that he will go ahead with the project with or without Ranbir Kapoor. Anurag Basu, who has directed Ranbir in Barfi! and upcoming Jagga Jasoos, said that he doesn't want to delay the biopic on Kishore Kumar and he may sign another actor if Ranbir Kapoor doesn't give him dates for the film this year. "It (biopic on Kishore Kumar) is not shelved. I don't know with whom I will make and when exactly. After Sanjay Dutt biopic Ranbir will be busy with his another film Dragon. I don't want to wait for too long for the film, so if Ranbir can't give dates this year then I will go with someone else (another actor)," he said.

The release date of Anurag Basu's next film Jagga Jasoos, also starring Katrina Kaif, has been shifted many times now. The film's new release date is July 14 and of the film's promotion, Anurag Basu said: "We will talk and promote the film in the right way. People are aware about things, they see it and judge it," reports PTI.

"We will start promotions two-three weeks before the release of the film. The trailer will come by end of May. We will go by the classical way of promotions, like coming out with trailer, songs, etc. There are over 25 songs in the film. It's a musical film and we have to convey that to the audience," he added. Of the delay in filming Jagga Jasoos, Anurag Basu said: "When I started shooting for the film, I knew there will be some delay. There is a delay of eight months. There was a stop gap as Ranbir used to work in between his other films while Katrina was spending time with family."

Promoted
Listen to the latest songs, only on JioSaavn.com
Anurag Basu is confident that Ranbir Kapoor and Katrina Kaif will promote the film together despite their break-up. "They are professionals. There are a lot of things in media but they have not told us that they will not promote it together," he said.