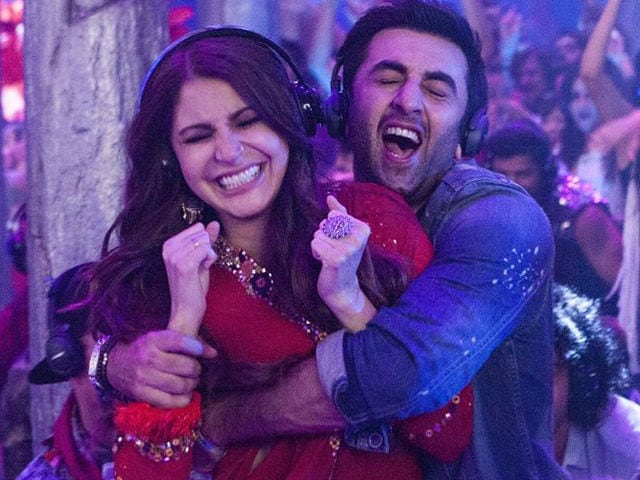 New Delhi: Ae Dil Hai Mushkil's much talked about Breakup Song is here and as promised it's no rona-dhona. It's pure fun.

The Breakup Song, composed by Pritam, is picturized on Ranbir Kapoor (Ayan) and Anushka Sharma (Alizeh). The events of the song take place in a discotheque where Ayan and Alizeh are apparently celebrating their break up - without any drama or tearflood.

Ranbir, who plays a musician in the film, is also quite a dancer going by this song. Anushka is no less as she matches Ranbir with equal enthusiasm. Earlier, the makers released Channa Mereya, which was set during Alizeh's wedding in the film, and made it clear that Ayan was harboring one sided love for Alizeh.

Promoted
Listen to the latest songs, only on JioSaavn.com
The Breakup Song is written by Amitabh Bhattacharya and sung by Arijit Singh, Badshah, Jonita Gandhi and Nakash Aziz.