Ram Charan Wants To Create A New 'Image' With Dhruva 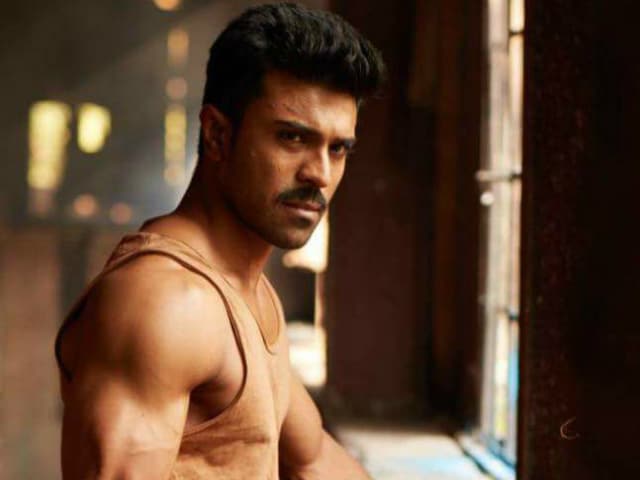 Ram Charan in a still from Dhruva

Chennai: Actor Ram Charan, who awaits the release of Telugu action-thriller Dhruva, says he really hopes to break away from the image of him featuring only in hero-centric films with Dhruva, when it hits screens worldwide on Friday. "As an actor, it's very important to constantly keep changing and reinventing with new stories, and that's what I'm doing with Dhruva. I hope I get to break away from the hero image set by my previous films, which were mostly hero-centric," Ram Charan told IANS. Dhruva is the official remake of Tamil blockbuster Thani Oruvan, and is directed by Surender Reddy.

Admitting there was some level of tension while working on the project, he said, "Since it's a remake, it's quite normal to be tensed but, at the same time, we were confident as we believed in the content. I'm hoping the remake will be better than the original."

How did he handle the pressure of living up to the expectations set by the original?

"I tried to stay as true as possible to my character and even though we haven't made too many changes to the script, I've brought in my own style to make it stand out. The overall experience has been very satisfying and that's what matters the most," he added.

In the film, he will be seen playing a cop who takes actor Arvind Swami, who plays a suave and conniving antagonist, head on.

One of the highlights of the film is Ram Charan's physical transformation. He went on a vegetable-based diet, worked closely with celebrity fitness expert Rakesh Udiyar to sport a highly fit body.

For the first time in his career, he has gone shirtless in the film.

"I went shirtless because the script demanded it. Since I play a cop, we felt a toned body will add to the part," he said.

Ram Charan, meanwhile, is excited about his father Chiranjeevi's 150th film, Khaidi No 150, which marks his debut as a producer.

He also confirms that he's in talks with filmmaker Mani Ratnam for a project.

Promoted
Listen to the latest songs, only on JioSaavn.com
"In the second half of next year, some development in this regard can be expected. I also have a film with director Sukumar," he concluded.