Raksha Bandhan 2017: The Star Of Tusshar And Ekta Kapoor's Pic Is Baby Laksshya

On Rakhi 2017, Tusshar Kapoor shared a picture with his sister, filmmaker Ekta Kapoor and son Laksshya. "Empower your sister!!!," wrote the 41-year-old actor 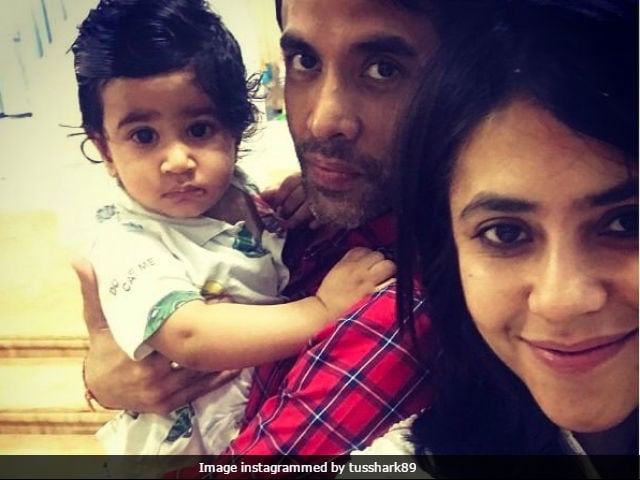 New Delhi: On the occasion of Raksha Bandhan 2017, actor Tusshar Kapoor delighted everyone on social media by sharing a wonderful picture with his sister Ekta Kapoor and son Laksshya. In the picture shared by the 41-year-old actor, one-year-old Laksshya looks absolutely adorable cradled in the arms of the father and the picture is totally worth being framed. The image has been captioned as, "Happy Raksha Bandhan. Empower your sister!!! #Rakshabandhan #siblings #happiness #nostalgia." Apart from Tusshar Kapoor, celebrities like Abhishek Bachchan, Genelia D'Souza and Riddhima Kapoor Sahani have also shared heartwarming posts wishing their siblings on Raksha Bandhan. Filmmaker Karan Johar shared the first picture of his twins, Yash and Roohi, who are celebrating their first Rakhi today.

In June 2016, Tusshar Kapoor became a single parent after his first child was born through IVF and surrogacy.

The actor celebrated his son Laksshya's first birthday on June 1. The birthday bash was headlined by Tusshar's close friend and co-star Kareena Kapoor Khan, who was accompanied by her baby Taimur. See pictures here: 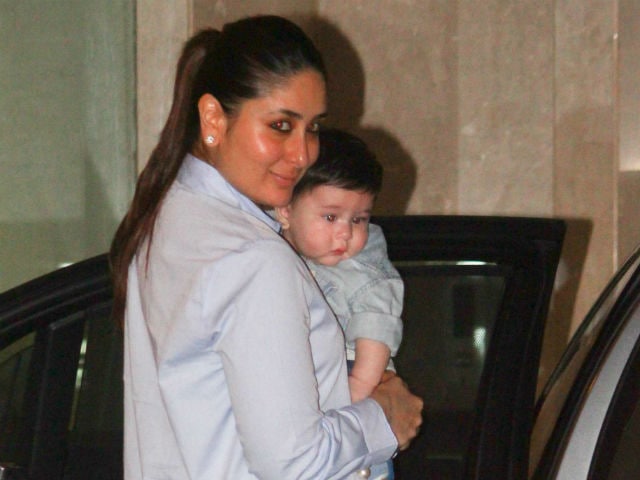 Tusshar Kapoor, in an earlier interview with news agency PTI, said that his parents, Jeetendra and Shobha Kapoor, were a 'bit apprehensive' about announcing his child's birth via surrogacy and IVF.

"Initially my parents were a little bit apprehensive whether I should announce the child to be one born through IVF and surrogacy or not. But everybody in the country has been very accepting. That was a bit surprise for me because I thought there would be diverse views, some kind of 'oohs and ahas' about it, all kinds of opinion. But nothing of that sort happened. Especially the media has been so supportive of Laksshya and my choice of having a family in this manner," PTI quoted Tusshar as saying.

Promoted
Listen to the latest songs, only on JioSaavn.com
Tusshar Kapoor is currently shooting for Rohit Shetty's Golmaal Again.