Rajinikanth's Lingaa Releases Today, Chennai is Beside Itself 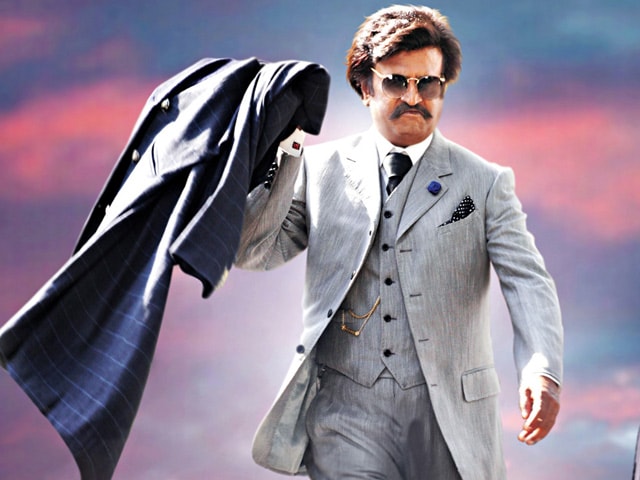 Today is a special day for rainwashed Chennai. Fans from the city and even from as far as Japan are braving the downpour to queue up cinema halls to watch superstar Rajinikanth's latest movie, Lingaa. It is a double celebration, for today is also Rajinikanth's 64th birthday.

The excitement in Chennai, it is fair to say, is at industrial strength. As per usual, posters of Rajinikanth were anointed with milk early this morning - a ritual that is followed religiously each time a new movie starring the actor, nicknamed Thalaiva or 'leader' releases. (In Pics - Rajinikanth@64: A Tribute to Thalaiva) 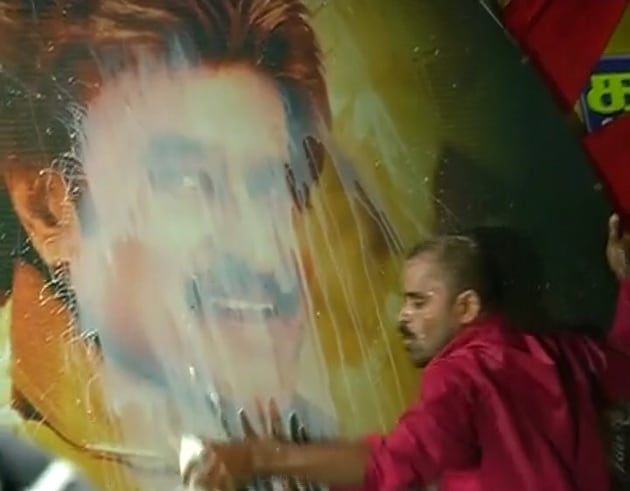 Fans also crowded Chennai in a procession of sorts on motorbikes and chariot-style trucks, decorated with pictures of Rajinikanth.

Theatres screening the film were festooned with banners featuring the star. 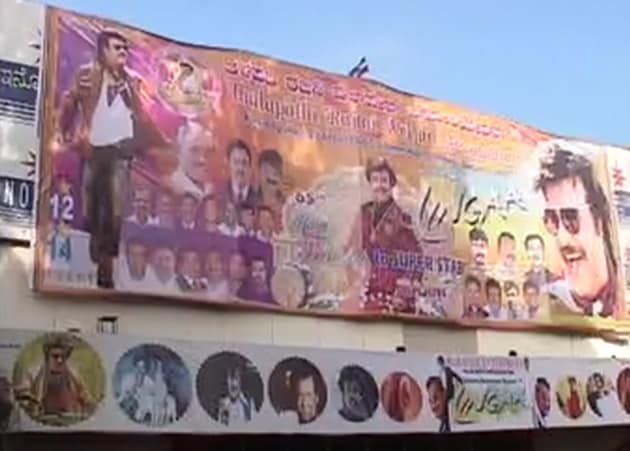 A local fan told NDTV: "The film releasing on Thalaiva's birthday is the ultimate celebration. Thank you Thalaiva, thank you producers and director for giving us this movie. You will break all the box office records and even Mumbai box office too. " (Also Read - Rajinikanth, Happy Birthday: 5 Things You Didn't Know About Him)

"Today is a very auspicious day as its Rajinikanth's birthday today. We wish him a successful year ahead," another fan added. "It is the first time when Thalaiva's film has released on his birthday. So it is like a festival for us," quipped in another fan.

Four fans all the way from Japan, where Rajinikanth has a large following. They said that they like the actor's style, humility and action. The fans also listed their favourite films, reenacted Thalaiva's dialogues and sang his songs. (Also Read: In Chennai, Rajinikanth's Lingaa Watched by Fans All the Way From Japan)

Lingaa, which co-stars actresses Sonakshi Sinha and Anushka Shetty, is also special because it is the first live action film that Rajinikanth features in after Endhiran. His last film was the animated Kochadaiiyaan - Lingaa features him in the role that he is best-known and loved for, that of a stylish wise-cracking action hero.

Promoted
Listen to the latest songs, only on JioSaavn.com
Lingaa, accused of plagiarism by filmmaker Ravi Rathinam, is releasing today in Tamil, Telugu and Hindi after the producers agreed to abide by a Madras High Court decision that required a Rs 5 crore deposit be made by noon today with a bank guarantee of an additional Rs 5 crores.