Rajinikanth Should Not Be Held Responsible For Lingaa's Losses: Film Body 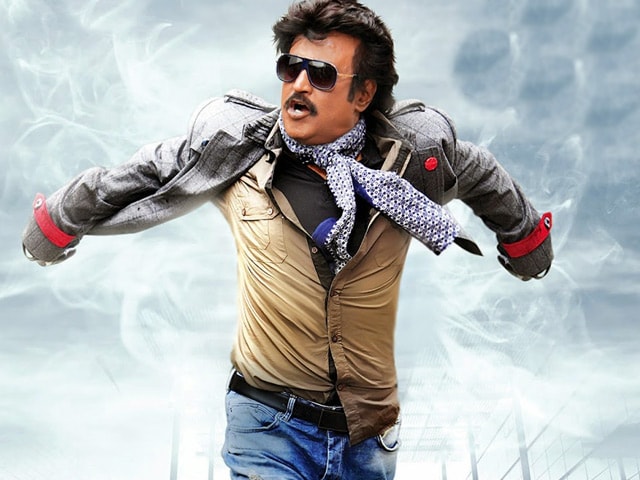 The Tamil Nadu Film Producers Council (TFPC) has strongly condemned the decision of the distributors of Lingaa to go on a mass begging protest and hold superstar Rajinikanth accountable for the film's losses.

"Rajini sir's films have always had a very high success rate. People who are usually associated with his films have mostly gained. It's unfair to hold him responsible for the losses of his film Lingaa. We strongly condemn the decision of the distributors to beg for compensation," read a statement from TFPC.

A group of distributors of Lingaa, who had suffered heavy losses, had requested a refund of about Rs 35 crore.

When producer Rockline Venkatesh agreed to settle only about 10 percent of the losses, the distributors decided to go on a begging protest outside Rajinikanth's residence here.

Promoted
Listen to the latest songs, only on JioSaavn.com
"It's unethical to harass Rajinikanth sir and producer Venkatesh. This matter has to be resolved amicably," added the statement.