Rajinikanth Roped in For AR Murugadoss Next? 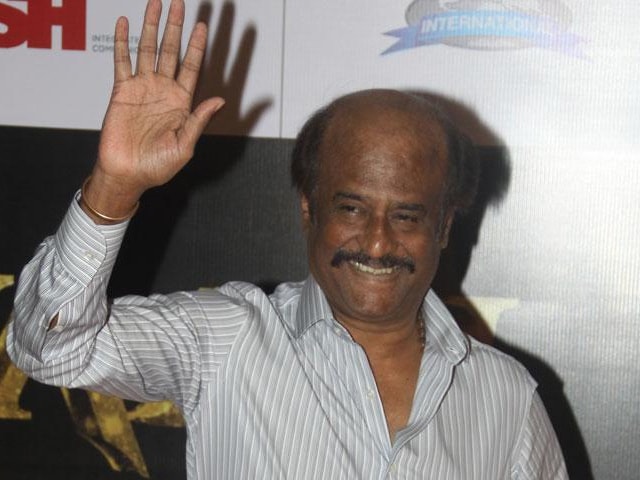 Rajinikanth at an event in Mumbai.

Chennai: Filmmaker AR Murugadoss is likely to team up with superstar Rajinikanth for a yet-untitled Tamil project, which will be produced by Aascar Ravichandran. The project is expected to go on the floors by the year end.

"Talks are going on and it's too early to comment on the project. Having worked with all the top stars, including Kamal sir, I've been waiting for an opportunity to work with Rajini sir. It's been my biggest wish to make a film with him and it might happen soon," Mr Ravichandran told IANS.

If the project materialises, it will be Murugadoss's second venture for Mr Ravichandran after Ramanna.

Promoted
Listen to the latest songs, only on JioSaavn.com
Apparently, this project has been put on hold until the Lingaa issue with the distributors is resolved.

In the interim, Murugadoss will finish his next Hindi venture, a remake of Tamil hit Mounaguru, with Sonakshi Sinha.