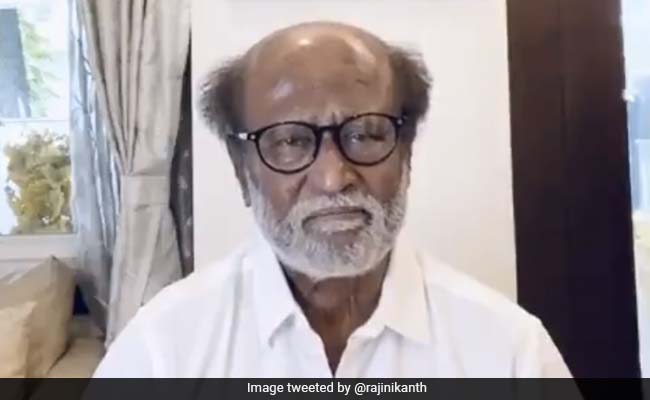 On Sunday, S P Charan said: "The pleasant news is... He showed the thumbs up sign to the doctors, he is able to recognise doctors, people (around)... he is still on life support. He is breathing a little more comfortably than a few days back." After S P Balasubrahmanyam was reported critical, celebrities such as AR Rahman, Dhanush, Soundarya Rajinikanth, Ilaiyaraaja prayed for the singer's speedy recovery and posted messages for the family on social media.

On August 5, the day S P Balasubrahmanyam was admitted to the hospital, the singer shared a video message for his fans, in which he said that he had "little chest congestion... cold and on and off fever."

Thanks for your prayers ...

S P Balasubrahmanyam is a National Film Award-winning music legend, who has also been honoured with the Padma Shri and the Padma Bhushan. Mr Balasubrahmanyam has sung more than 40,000 songs in several languages and is also an actor and film producer.