Rajinikanth, Happy Birthday: 5 Things You Didn't Know About Him 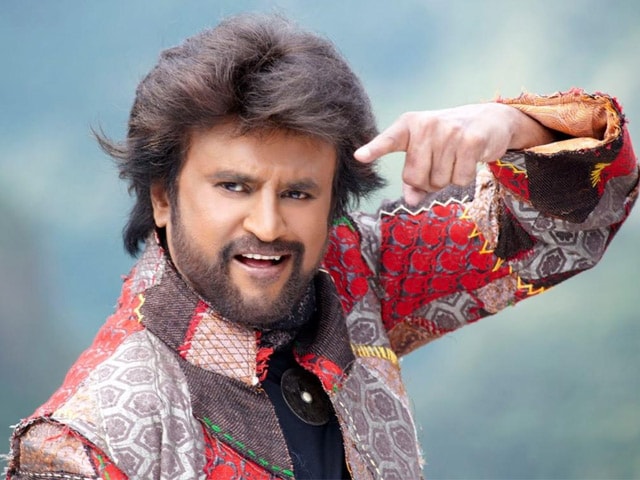 Rajinikanth in a movie still.

Tamil superstar Rajinikanth has two reasons to celebrate today - his 64th birthday and the release of his film Lingaa, co-starring Sonakshi Sinha. The legendary actor, worshipped by his fans, has broken his own records with each new film.(In Pics - Rajinikanth@64: A Tribute to Thalaiva)

Here is a list of facts that you may or may not know about him:

Rajinikanth has made films in Tamil, Telugu, Kannada, Malayalam, Hindi, Bengali and even English. But he's never appeared in a Marathi film, despite it being his mother-tongue. He was born Shivaji Rao Gaekwad to Maharashtrian parents but grew up in Bangalore.

Rajinikanth worked in any number of odd jobs when he was young, ending up as a bus conductor with the Karnataka transport corporation.

Rajinikanth's favourite actor is Kamal Haasan, with whom he appeared in many films, playing villain to Kamal Haasan's hero.

Promoted
Listen to the latest songs, only on JioSaavn.com
After the success of Sivaji, Rajinikanth's fee of Rs 26 crores made him the highest-paid Asian actor after Jackie Chan.

Rajinikanth has not died on-screen for many years now. Directors fear that killing his character will send fans on a rampage.