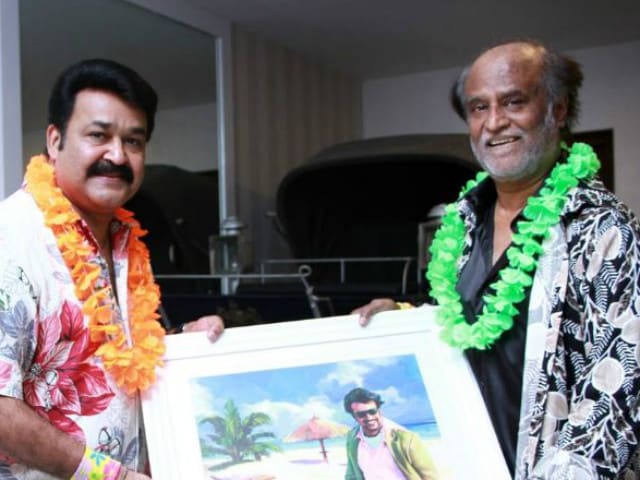 "Rajini sir was eagerly looking forward to the release of Oppam. A special screening was organised at his home last night (Wednesday). He thoroughly enjoyed watching the film," a source in the know told IANS.

The screening happened on Wednesday.

Directed by Priyadarshan, Oppam hit the screens worldwide on Thursday.

In the film, Mohanlal plays a blind man who wrongly gets suspected for a murder.

Promoted
Listen to the latest songs, only on JioSaavn.com
Also starring Vimala Raman, Samuthirakani, Anusree and Nedumudi Venu, the film is produced by Aashirvad Cinemas.