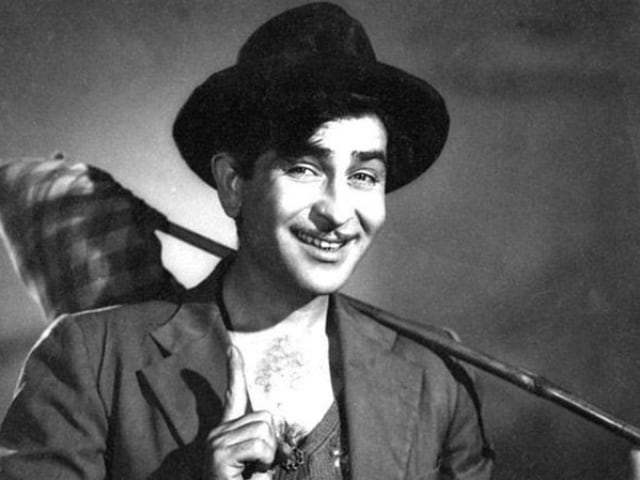 Raj Kapoor in a still from Awaara.

Peshawar: The birthplace of Bollywood legend Raj Kapoor has been partially demolished by its owner in Peshawar in Pakistan, reported Dawn on January 17.

Officials of the archaeology directorate said that they made an eleventh-hour attempt on January 16 to save the historic building located in Dhaki Munawar Shah area of the walled city but failed.

By then, however, the top floor of the 98-year-old four-storey Kapoor Haveli was pulled down. Dawn also reported that the rest of the building was badly damaged.

The Khyber Pakhtunkhwa government had earlier declared the houses of Peshawar-born Bollywood actors Raj Kapoor and Dilip Kumar as heritage to protect and preserve them. (Also Read: When Amitabh Bachchan Sang With, Raj, Shashi Kapoor)

The officials told Dawn that they learned about the demolition of the house on Saturday morning and sought police help to halt the razing.

They complained that instead of stopping the razing, police officials got into formalities and sought a written application.

"After much haggling, police personnel followed us to the site and the demolition stopped," an official was quoted as saying.

Born on December 14, 1924, Raj Kapoor began to act at the age of 10 and became one of the best known actors, producers and directors, enjoying global audiences, particularly in Asia and Europe.

His first film was Inquilab (1935). He earned fame with Neel Kamal in 1947 and set up the RK Films banner in 1948. His memorable hits include Boot Polish, Sangam, Mera Naam Joker, Awaara and Shree 420. He got the Padma Bhushan in 1971 for his contribution to Indian cinema.

It was reported that the archaeology directorate wanted a police case registered against the house owner.

The current owner claimed to have a notice of the municipal authorities asking him to pull down the structure "as its condition was too precarious and it could collapse any time", the report said.

The official, however, said that despite the damage, Kapoor Haveli house was stable. "We will watch the building closely to save it from further destruction."

Police said four labourers working at the building were taken into custody but later freed.

Local councillor Mian Zulfiqar said that residents had been warning authorities that the structure was fragile and it threatened their lives.

"The archaeology department woke up only when it heard about the demolition. It never bothered to check the structure for stability and damages following the earthquakes," he said.

Mr Zulfiqar said that if it was a heritage building, the directorate should have taken care of it earlier instead of waiting for it to cave in.

The Sarhad Conservation Network said the demolition had shocked the civil society and heritage lovers of Peshawar.

It also said that the building would soon become history if the government didn't take immediate measures to protect it.