"I think anybody who's had a fantastic first relationship would always feel if this is correct," said the actor 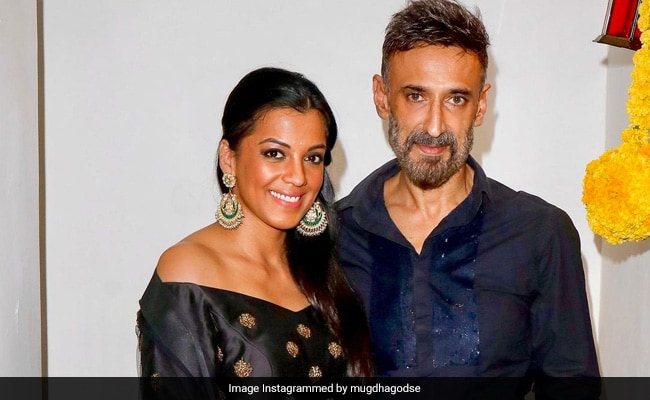 Actor Rahul Dev, in a recent interview with Siddharth Kannan, opened up about his relationship with actress Mughda Godse (who he has been dating since 2013), finding love again after the death of his wife and more. The actor, who lost his wife Rina in 2009, was asked if it was "difficult to love again," to which he replied, "It was very difficult. Lagta tha industry mein kar kya raha hu main (I used to wonder what I'm doing in the film industry). I was a part of 13 jobs that year. I remember after the chautha, Blue ki shooting thi Bahamas mein, mujhe yaad bhi nahi kahan jaa raha tha (I was supposed to shoot for Blue in the Bahamas, I don't remember exactly where it was), but gaya tha (but I went somewhere). It's forgettable, that whole chapter."

Speaking of moving on and his relationship with girlfriend Mugdha Godse, Rahul Dev added, "I think anybody who's had a fantastic first relationship would always feel if this is correct, in this day and age... There is a gap, in terms of years. So I used to feel if this is proper on my part. There were many things. You have a next in line, he was very, very young and the other side of the family. You'd feel that you would hurt them by moving on with your life."

Rahul Dev has starred in films such as Asoka, Indian, Omkara, Blue Fight Club - Members Only, Dishoom, Pagalpanti and Operation Parindey to name a few.

Mugdha Godse, after making her acting debut with Fashion, went on to feature in films like Gali Gali Chor Hai, Will You Marry Me?, Bezubaan Ishq and Heroine.