Raees Done. What Shah Rukh Khan Will Miss From the Sets 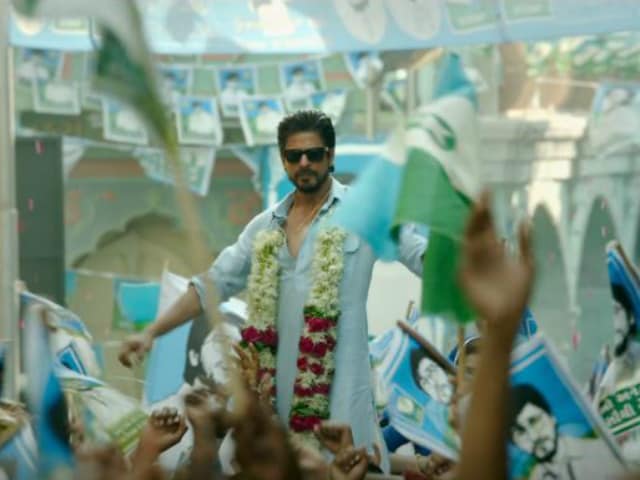 Shah Rukh Khan in a still from the teaser of Raees.

Finished Raees. Maybe a bit of patchwork left if any. Will miss the laughs...the intensity & the kohl. Thx to the sweetest unit ever. Lov u

You are the best. Period. https://t.co/XJ5WlvaQAE

Set in the dry state of Gujarat, Rahul Dholakia's Raees traces SRK's character's journey from that of a bootlegger to a politician. Actress Sunny Leone shot a special dance sequence for the film with Shah Rukh.

The song is reportedly a new take on the 1980 song Laila O Laila from the film Qurbaani. The original track featured Feroz Khan and Zeenat Amaan.