Race 3: Here's Why Salman Khan Will Have 'A Larger Than Life' Entry In The Film 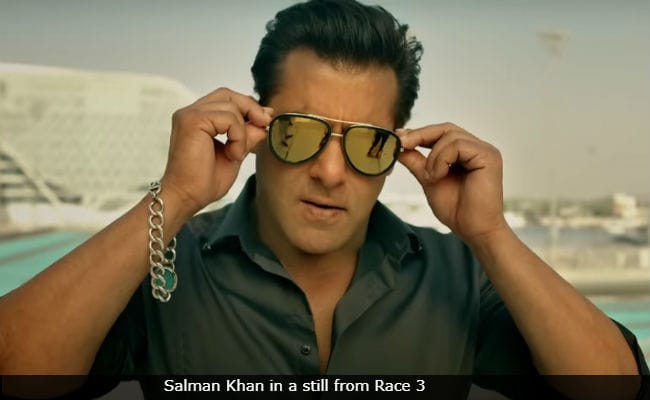 New Delhi: Salman Khan is known for performing high octane action sequence in most of his films and his upcoming film Race 3 is not an exception. Director Remo D'Souza recently revealed that he had personally modified Salman Khan's introductory scene in the film to make it more impactful. Remo, said in a statement: "The biggest vision while directing Race 3 was to represent Salman Khan like never before! I am a huge fan of Salman and I know how audiences would want to see him on the big screen. Hence I personally planned on giving Salman a larger than life entry sequence in the movie."

The third installment of the Race series will also have an ensemble cast like the other two parts. While Jacqueline Fernandez and Anil Kapoor were a part of Race 2, Bobby Deol, Daisy Shah and Saqib Saleem are the latest additions to the movie. Unlike the former parts, this time the movie will be directed by Remo D'Souza instead of Abbas-Mastan and will hit the screens on June 15.