Pulkit Samrat's Latest Post Will Give You Major Fitness Goals

"Being fit doesn't necessarily mean one needs to have a six pack (having one doesn't hurt either)," wrote Pulkit 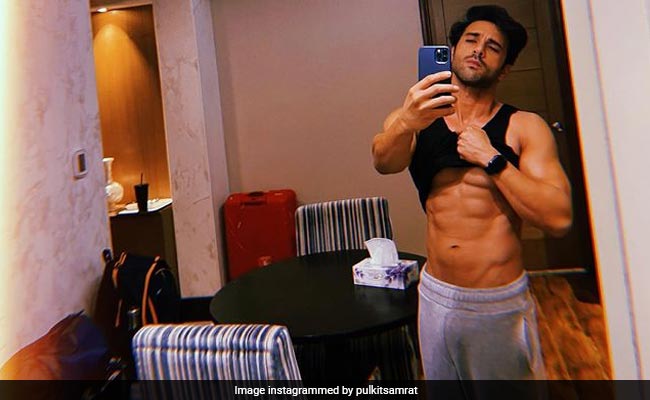 Pulkit Samrat is currently dating actress Kriti Kharbanda. The duo reportedly began dating in 2019. They first co-starred in the 2018 film Veerey Ki Wedding and later in Pagalpanti, which released last in 2019. Their last film Taish, directed by Bejoy Namibar, released on Zee5 in October. It was simultaneously released as a film, as well as a web-series.

Pulkit Samrat will next be seen in Haathi Mere Saathi, which features Baahubali actor Rana Daggubati in the lead role.

His film with Katrina Kaif's sister Isabelle was announced earlier this year.