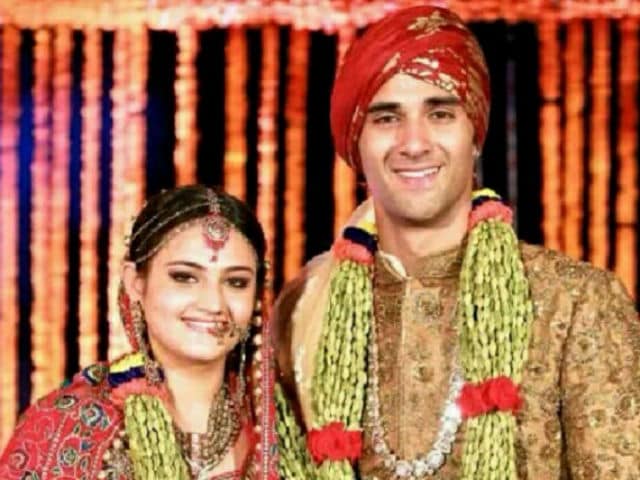 Mumbai: Actor Pulkit Samrat has quashed reports of him dating Yami Gautam and said that his marriage with his estranged wife Shweta Rohira failed because they were not made for each other.

Pulkit and Yami will be seen in Divya Khosla Kumar's Sanam Re.

Pulkit, 32, got married to superstar Salman Khan's rakhi sister Shweta in 2014, but the couple separated last year amid reports of the Fukrey actor's alleged closeness to Yami.

"It is immature and very foolish to hold anyone responsible for the weakness that I would have in my relationship. I think we (Shweta and I) chose someone else's soulmates. We mistook each other as soulmates," Pulkit told PTI.

"If there is something that has worked for me or has not worked for me in my personal life, then it is because I was at fault somewhere and may be the other person was at fault. There can never be a third person affecting the two of us," added Pulkit.

Pulkit and Yami have denied rumours of dating each other.

"Yami is a nice girl. It is foolish to hold someone else responsible for my relationship's failure and make that thing overshadow the hard work that the person is doing. I think these things are trying to pull her down but that is giving her more strength. This is what I have seen so far," he said.

Sanam Re will release on February 12.(Also Read: Rishi Kapoor's Look in Sanam Re. You Might Have to Look Twice)