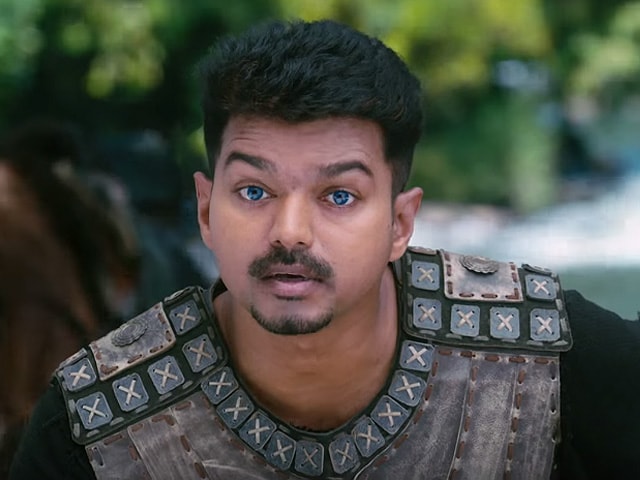 Chennai: Income tax officials raided the residence and office of southern actor Vijay and the producers of his upcoming film Puli "following reports that some investment made in Puli is unaccounted for", on September 30, sources said.

"The raids were conducted following reports that some investment made in 'Puli' is unaccounted for," a source told IANS. Puli, a big-budget fantasy drama, is believed to be the most expensive film in the career of superstar Vijay. (Also Read: Vijay Treats Family, Friends to Special Screening of Puli)

A total of 32 places were reportedly raided by authorities in Tamil Nadu, Kerala and Hyderabad. Actresses Samantha Ruth Prabhu and Nayanthara's houses were also searched.

The houses, offices and other properties of the three leading actors were searched simultaneously by Income tax officials.

The searches were conducted at Nayanthara's home in Kochi as well as her ancestral home in Thiruvalla in central Kerala besides at Chennai.