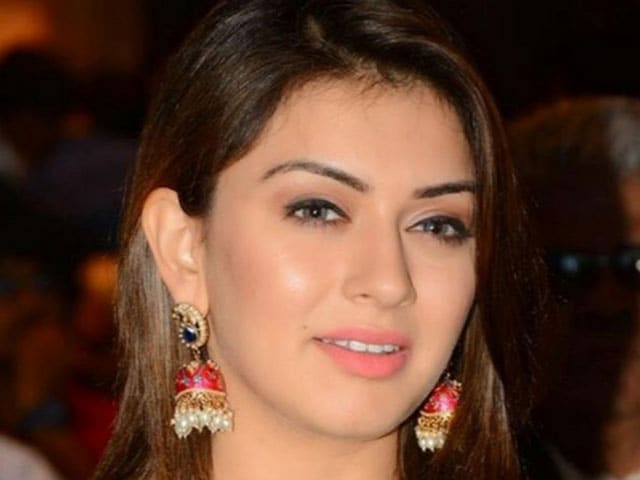 Hansika Motwani photographed at an event.

Chennai: For the bright and bubbly Hansika Motwani, one of the major stars in the southern film industry, October 1 is the day she's looking forward to. Her next film Puli with southern superstar Ilayathalapathy Vijay is all set for a grand release. A period fantasy film, Puli is her second film with Vijay after Velayudham and is directed by Chimbu Deven. Hansika is excited to play a princess in one of the most awaited films of the year. 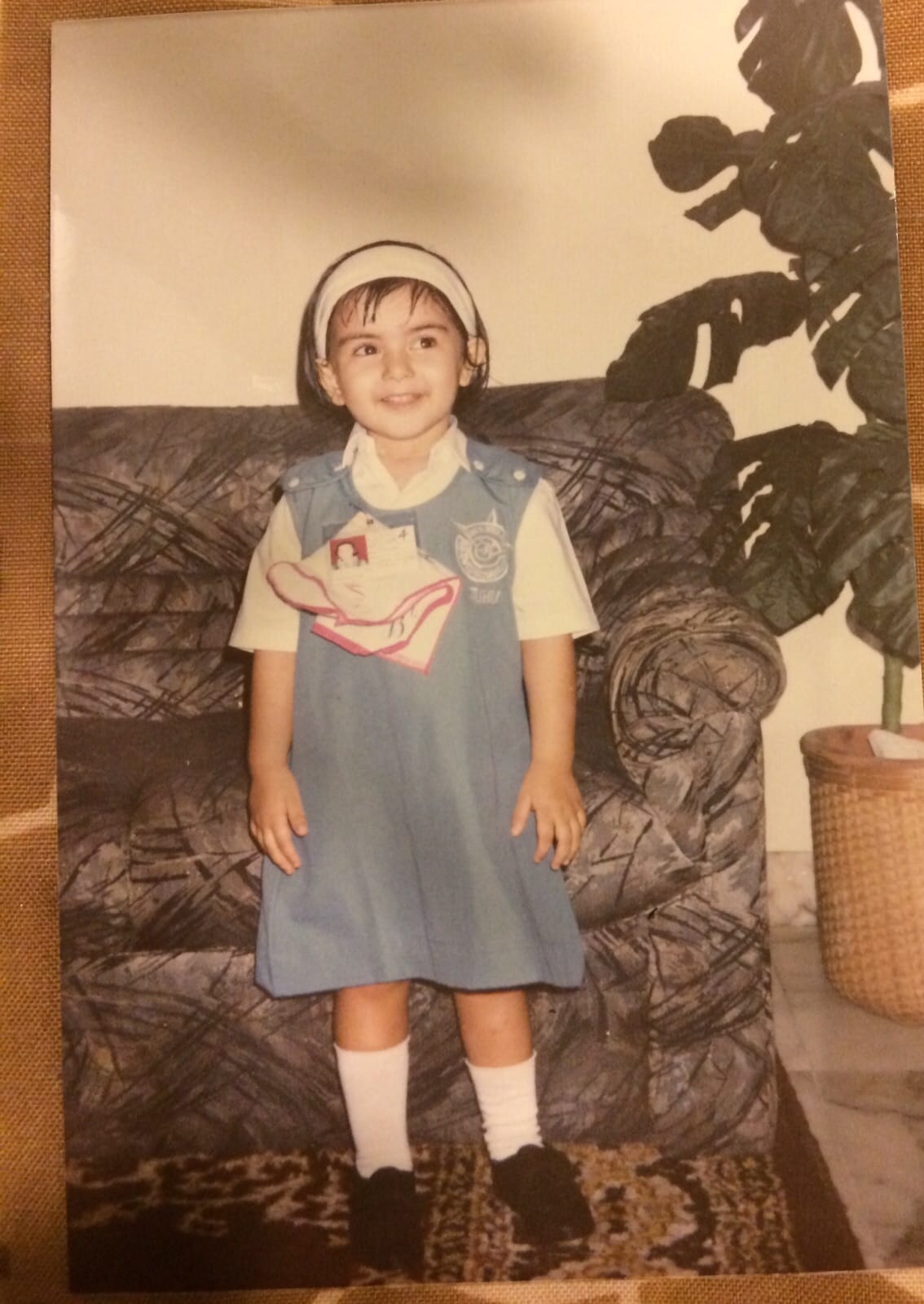 Image Courtesy: iflickz.com
In an exclusive interview, Hansika revealed that she was excited to work with veteran actress Sridevi, who will make her comeback in the southern film industry with Puli. 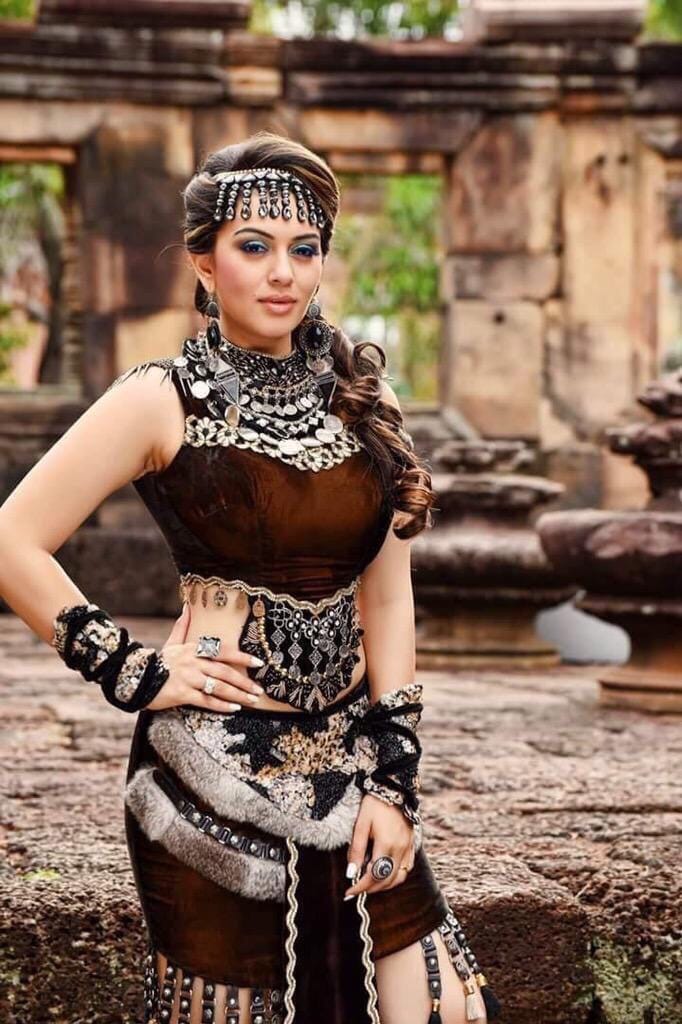 Image Courtesy: iflickz.com
"I'm excited to be a part of such a big fantasy film like Puli. It's going to be something which the Tamil industry hasn't seen before," said Hansika.

Off screen too, she has a strong association with princesses. "Incidentally, at home my family calls me a princess and I sleep on a princess quilt. But feeling like a princess is vastly different from actually playing the part. I had to do a lot of homework with the director's help and it took me three hours to do the makeup and costumes each time. But it's been worth it and I'm glad I could experience such a role so early in my career," added Hansika. 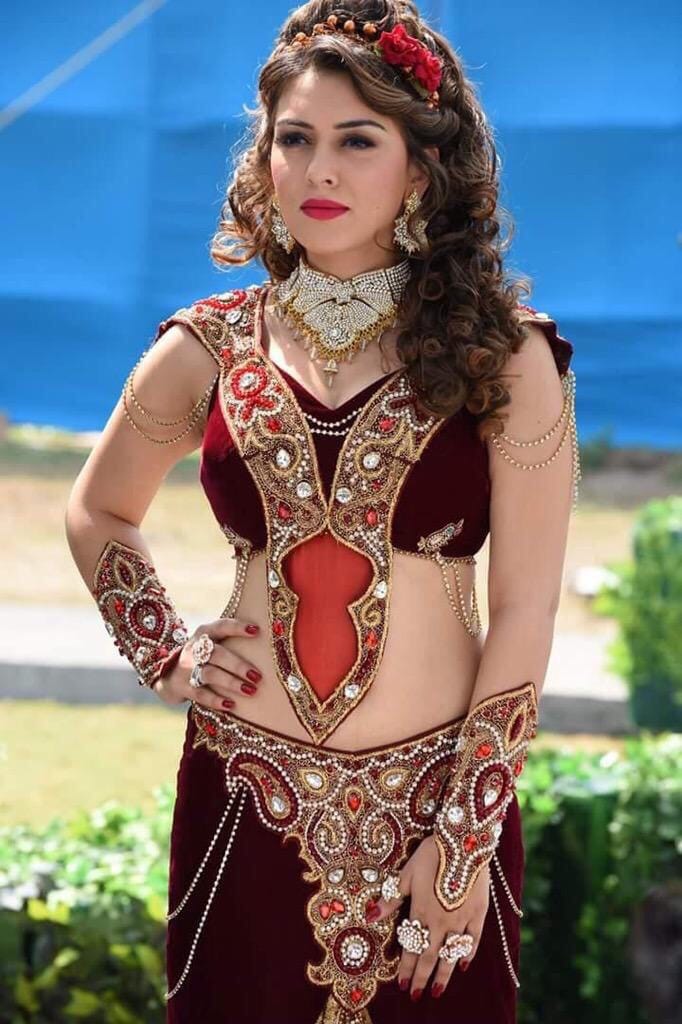 Image Courtesy: iflickz.com
The other factor that makes Puli special for her, was sharing screen space with Sridevi. "The first film I saw of Sridevi ma'am was Sadma opposite Kamal Haasan, when I was 10 years old. I was too young to understand much and was crying my lungs out, moved by her performance. That image of her is just stuck in my brain. So when I heard that I would be sharing the screen with her in Puli, I was thrilled. She's very sweet and I learnt a lot from her," said Hansika.(Also Read: Sridevi Returns to Tamil Cinema With Puli)

A well-known child artiste in Hindi serials and films, Hansika fondly recalls her memories. "I have fond memories of being pampered on the sets. I got a lot of recognition in Bollywood. But I left it at the peak of my career as a child star, to pursue my education," said Hansika.

At home in South 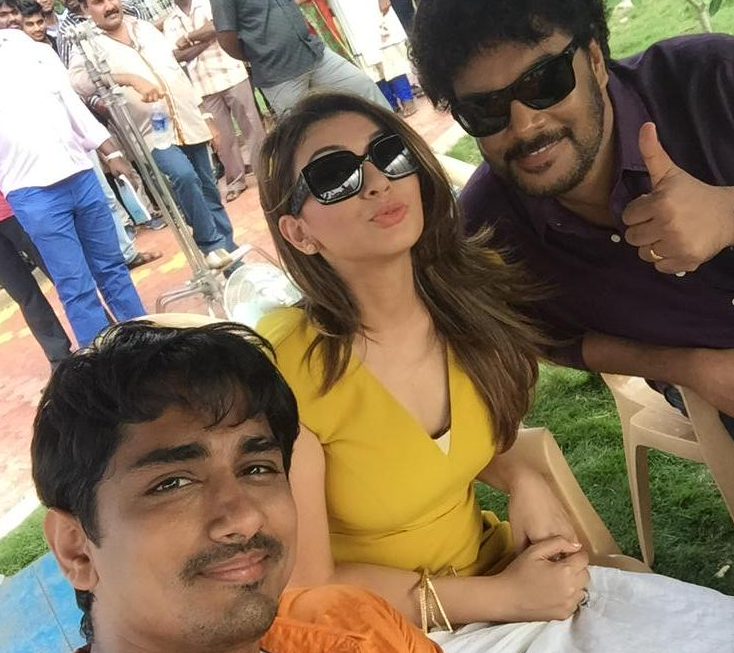 Image Courtesy: iflickz.com
Now, a major star in Tamil and Telugu cinema, Hansika has her hands full of work and does not have a moment to breathe. Several directors and actors are keen to work with her again, owing to the rare combination of talent, beauty and professionalism. She will soon be working with director Sundar C for Aranmanai 2 and has Pokkiri Raja with actor Jeeva and the Jolly LLB remake in Tamil, opposite Udayanidhi Stalin.

Regarding her experience of shifting base to the south, she said, "It's not about shifting base or anything. I'm an entertainer and wherever I get the chance to entertain, I do it. I just love the southern film industry which has welcomed me with open arms. I love the people here and I feel very much at home here. In fact, my mom always tells me 'Hansu you should have been born in a south Indian home'. I'm really glad to be recognised as a southern film actor today."

On the 'Vijay' factor 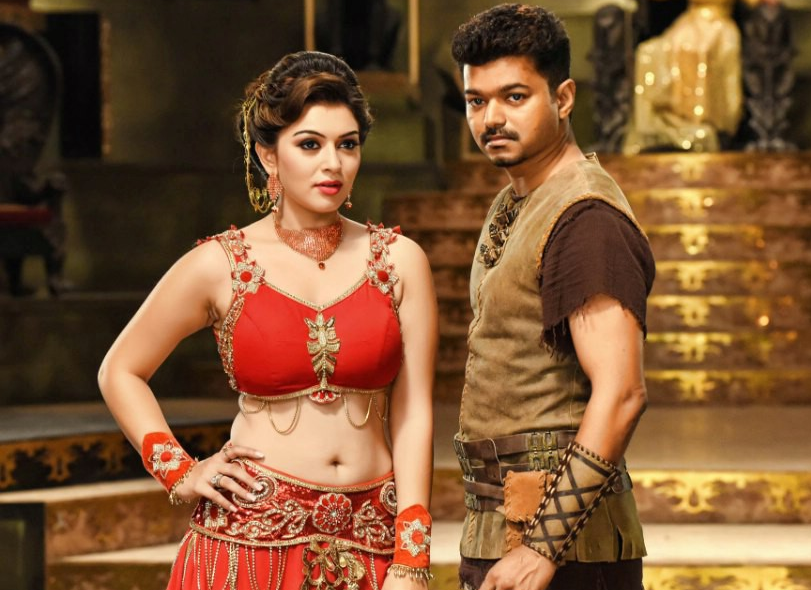 Image Courtesy: iflickz.com
Regarding her Puli co-star Vijay, Hansika said, "He hasn't changed a bit since we worked together in Velayudham and is the same kind, down to earth and sweet person despite being such a huge star. Whenever I look at him, I ask him what he eats because he always looks so young! As an actor, he always brings something new to his role. He is multi-talented and I love seeing him act, sing and dance on screen." 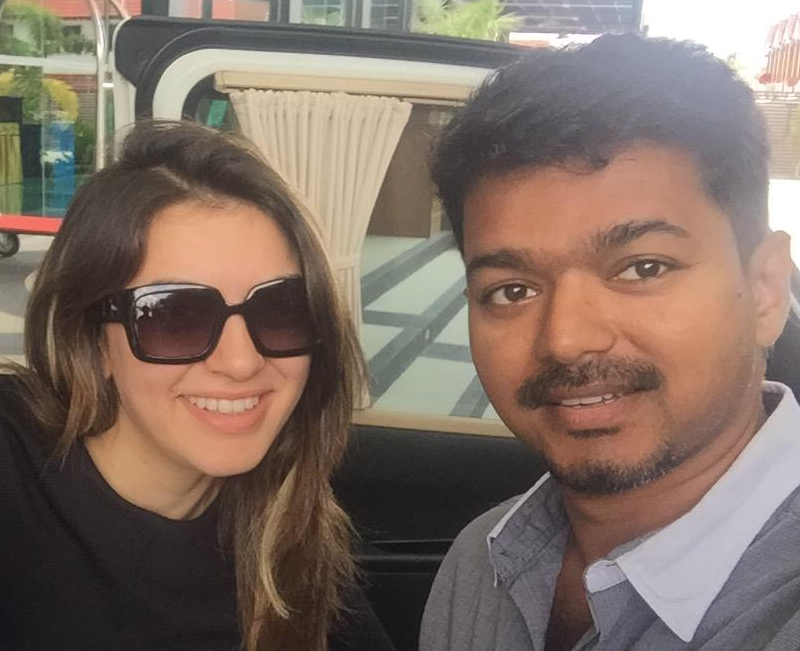 Image Courtesy: iflickz.com
The busy bee indulges herself in simple pleasures when she wants to unwind after work. "My 'Me Time' is very important to me. Post a hectic day, I unwind with a walk, a drive or a hot cup of tea," said Hansika.

Basking in the glory of the arc lights, she prays for only two things. "I ask God to keep everyone around me happy and keep me so busy with work that I have no time to breathe. My life is filled with movies and that's what makes me happiest," added Hansika.