Prosenjit Chatterjee Wants to Work With These Directors 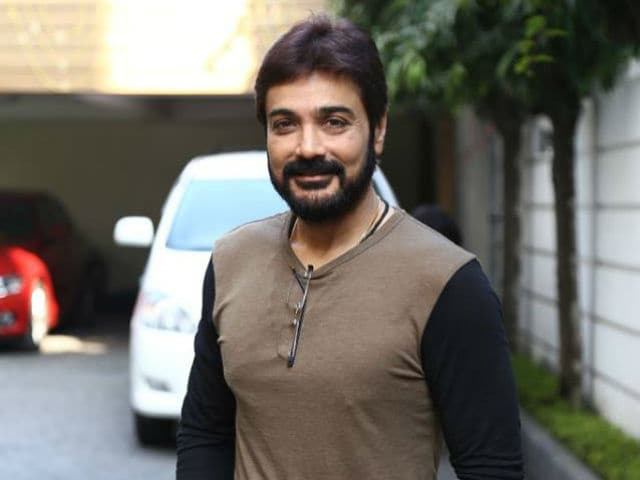 This image was posted on Facebook by Prosenjit Chatterjee .

"Be it Sujoy Ghosh, Shoojit Sircar or Onir - all directors who have made their mark as filmmakers of a different genre from Mumbai, I am all set to work with them. But the character has to be different," Prosenjit told PTI.

"Onir moves around the world with his genre of films and receives critical acclaim. After that, he prepares his films for release on his home turf, after one year. This mode of direction and distribution is one model which has worked in this country," he added.