Priyanka's Sister Meera Says 'People Talk Behind Your Back' in Bollywood 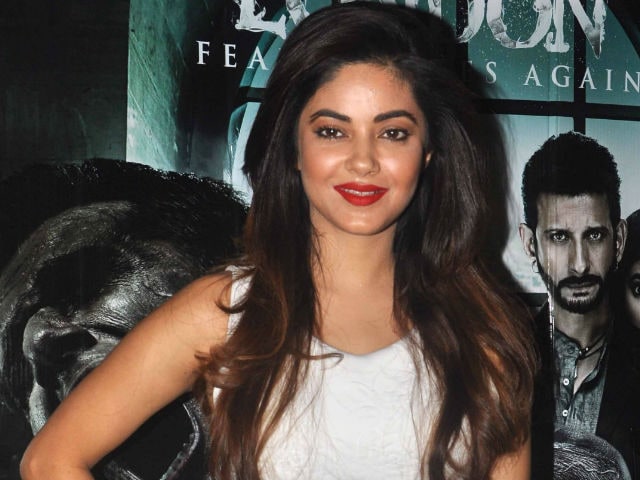 Meera Chopra photographed at an event in Mumbai.

Mumbai: Bollywood actress Meera Chopra said that the film industry can be extremely judgemental and feels many people say different things behind an actor's back.

Meera, who is actress Priyanka Chopra's cousin, made her Bollywood debut in Satish Kaushik's Gang of Ghosts and has worked in Tamil and Telugu films like Anbe Aaruyire and Bangaram, respectively.

"In this industry, everybody judges you. You think twice before saying anything. I have worked with a lot of directors and actors and I have seen that you are being judged on everything. People, what they are with you on your face, behind your back they are not like that," Meera told PTI.

The actress will be seen in 1920 London opposite Sharman Joshi and appreciates the 3 Idiots star as someone she can be open with.

"They (people) don't even speak the same language behind your back. So you have to be extremely careful, you have to see what you say in front of whom. You get very few people like Sharman, who you know will not take things the wrong way," she said.

Directed by Tinu Suresh Desai, 1920 London" is the third installment in the 1920 horror franchise.

Having worked in many movies in South, Meera said she considered herself an "over-confident" actress, but was left speechless when she shot the first scene with Sharman.

"I was always an over-confident actress. I had worked so much in South that I thought I would be able to do any scene easily. However, the first shot when Sharman spoke his dialogues, I forgot everything. He is so good at his craft that initially I was intimidated," she said.

The actress said she now wants to solely focus on Bollywood projects which might pay her less but give job satisfaction.

"I stopped doing South films about two years back as I made a conscious effort to shift to Bollywood. South was giving me work, money, but not happiness," she said.

"I am a typical north Indian Punjabi girl and I wanted to work with my people, in my language, even if it pays less. I want job satisfaction. I am very happy in Hindi films. I feel at home here," she added.