Priyanka Chopra's California 'Carfie' Is Winning The Internet And How 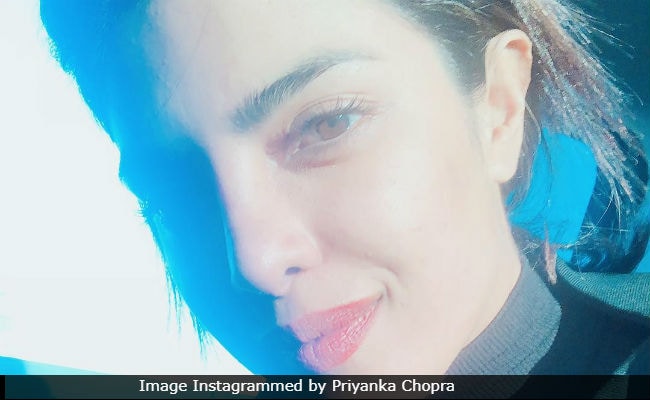 Priyanka Chopra, who is currently in California, US (going by her Instagram post), treated her Instafam to a beautiful sun-soaked car selfie, or should we say "carfie" (like Priyanka mentioned in her caption). The 36-year-old actress shared a picture from her "travel diary" on Instagram on Tuesday morning and captioned it: "The sun and I." Priyanka, who looks anything but tired in the picture, wrote: "Exhausted but happy." Needless to say, the comments section was flooded by several comments such as "Girl, you define beauty" and "look at the glow on her face." The picture garnered around 6 lakh likes on Instagram. Though Priyanka's fiance Nick Jonas hasn't commented on her picture as of now but it will be interesting to see his reaction.

The sun and I! #traveldiary #exhausted but #happy #carfie

How we wish we could like as pretty as her when tired.

Priyanka Chopra is often spotted spending quality time with Nick Jonas in the US. The couple even attended Ralph Lauren's 50th anniversary celebrations at the New York Fashion Week over the weekend. We got a glimpse of the gala through Priyanka and Nick's Instagram account.

Priyanka Chopra often features in headlines for her relationship with American singer and fiance Nick Jonas. The couple confirmed their engagement in Mumbai last month with a traditional roka ceremony and a party afterwards.

On the work front Priyanka Chopra will next be seen in Shonali Bose's The Sky Is Pink, co-starring Farhan Akhtar. The actress recently warped the first schedule of the film. Priyanka will be seen playing the role of Zaira Wasim's mother in the film, which is slated to release next year.