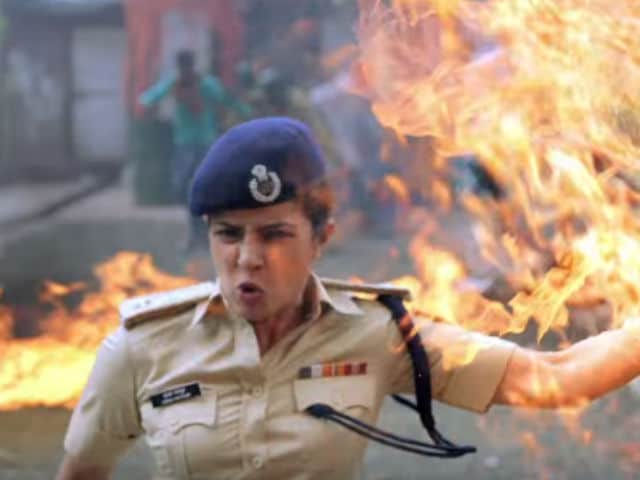 New Delhi: The makers of Jai Gangaajal released a song from the film, titled Tetua, on Wednesday. Jai Gangaajal stars Priyanka Chopra as Abha Mathur, the first woman Superintendent of Police or SP of Bankepur, a village in the badlands of Uttar Pradesh.

The song sets 33-year-old Priyanka's character's fight for justice and righteousness to music. As Abha Mathur, not only does Priyanka play with fire, she also breaks the bones of those who harass innocent villagers and break the law.

Director Prakash Jha, making his acting debut, plays cop B N Singh, who is in the pocket of the politician-antagonist played by Manav Kaul.