Priyanka Chopra Cheers For Nick Jonas As He Plays Football With MS Dhoni, Aditya Roy Kapur And Others

Priyanka Chopra was seen cheering for Nick Jonas as he indulged in a friendly football match with MS Dhoni, Ishaan Khatter and others 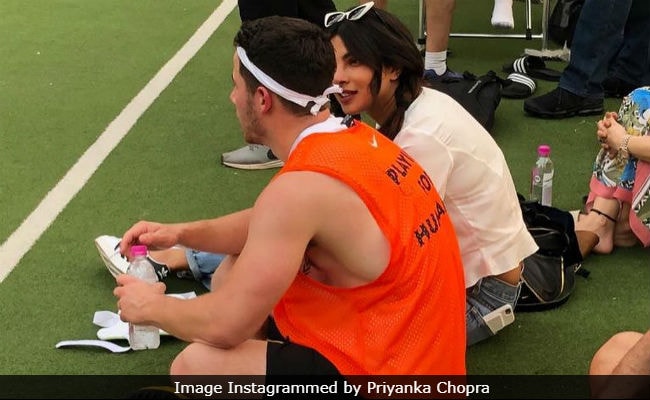 Seems like Priyanka Chopra's fiancé Nick Jonas, who especially flew to Mumbai, in order to spend some quality time with his lady love is having a fun time socializing with Bollywood actors. In case you are wondering what we are talking about, let us tell you that Nick Jonas played a friendly football match with several Bollywood actors on Sunday. We got a glimpse of the football match through Priyanka Chopra's Instagram posts. Priyanka shared an album titled "Bae in Bombae!" In one of the pictures shared by Priyanka, Nick can be seen posing with Bollywood actors Aditya Roy Kapur, Ishaan Khatter, Kunal Kemmu, Dino Morea along with Indian cricketer MS Dhoni. That's not it, Priyanka Chopra also shared a slow-motion video of Nick from the game, in which he can be seen walking towards the camera. Needless to say, the pictures are going crazy viral on the Internet and Priyanka's post has garnered over 3 lakh likes within an hour.

Meanwhile, here are some more pictures from the match. Priyanka could be seen cheering for Nick, from the stands. Did you see the smile on Priyanka's face. So Cute! 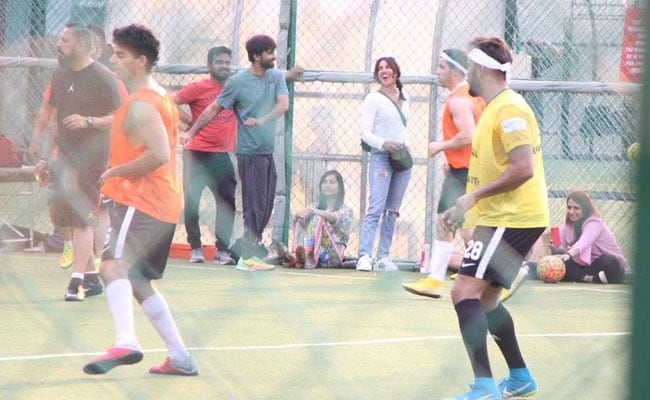 Nick Jonas at the game. 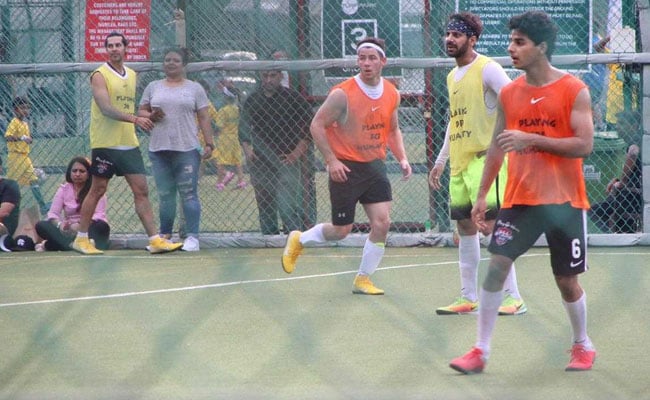 Ishaan Khatter at the match. 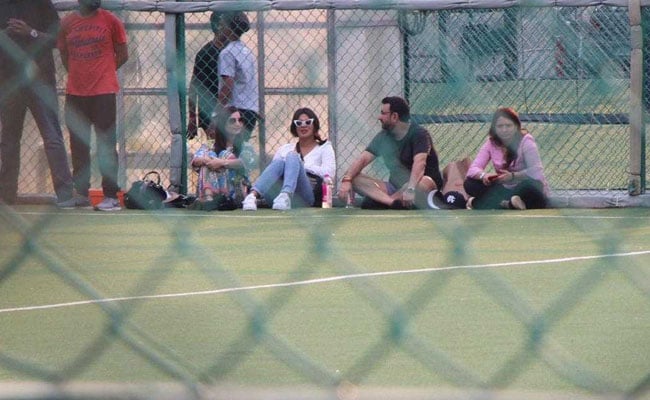 Priyanka Chopra at the game.

On Saturday night, Priyanka and Nick went on a dinner date. The couple was spotted walking hand-in-hand outside a Mumbai eatery. Check out the pictures here: 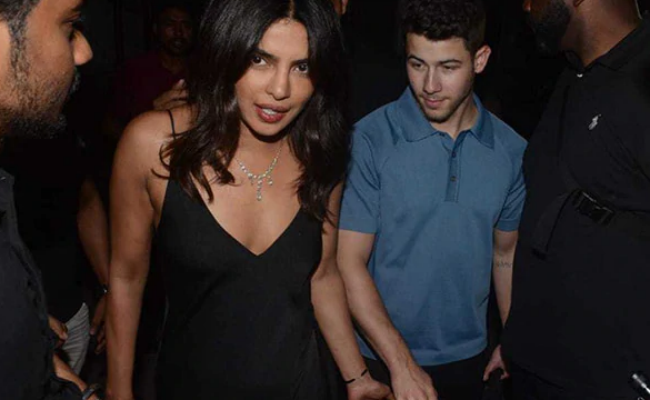 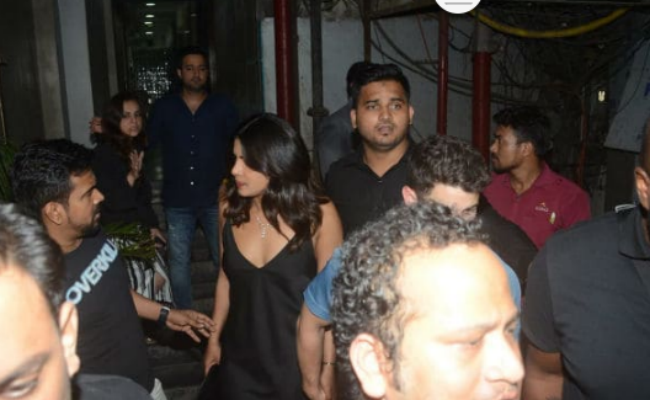 Priyanka and Nick are often spotted on the trends list. Remember the viral photo of Nick and Priyanka video-calling at a Parisian restaurant, which was shared by fan clubs last week?

How can we forget when Nick and Priyanka made a couple entry to Isha Ambani's engagement party, both wearing Manish Malhotra ensembles.

Nick and Priyanka confirmed their engagement in Mumbai in August, with a traditional roka ceremony and a party afterwards.

On the work front Priyanka Chopra will next be seen in Shonali Bose's The Sky Is Pink, co-starring Farhan Akhtar. The actress recently warped the first schedule of the film. Priyanka will be seen playing the role of Zaira Wasim's mother in the film, which is slated to release next year.