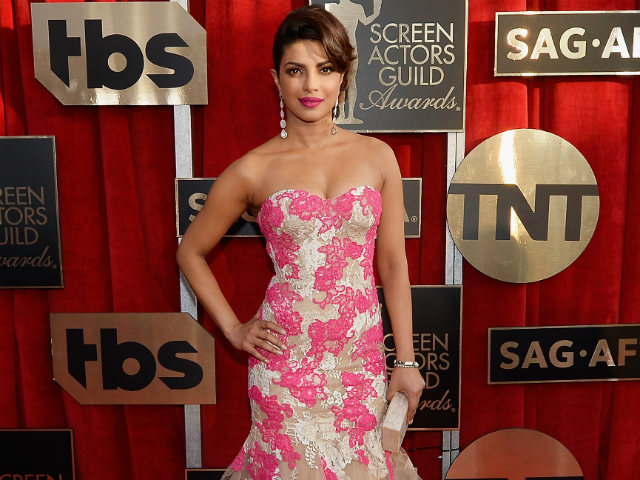 New Delhi: The 22nd Screen Actors Guild Awards was held in the Shrine Auditorium in Los Angeles on January 30 and saw a bevy of Hollywood celebs pour in at the event. Actress Priyanka Chopra, who made her debut into international television with Quantico, too walked the red carpet, looking brilliant in a pink and white Monique Lhuillier ensemble. 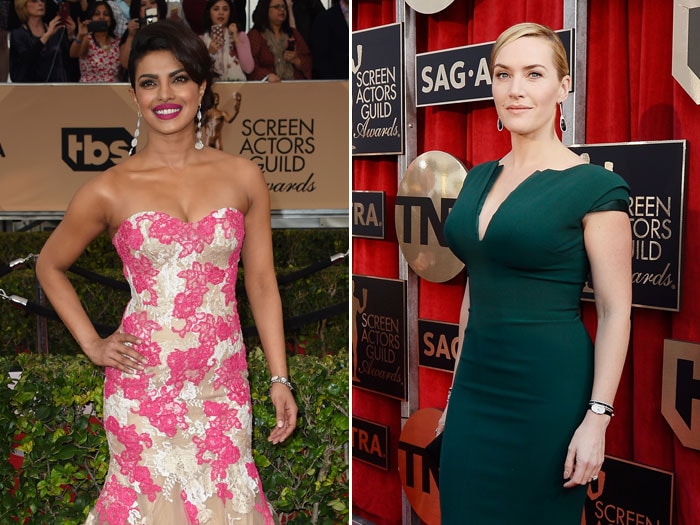 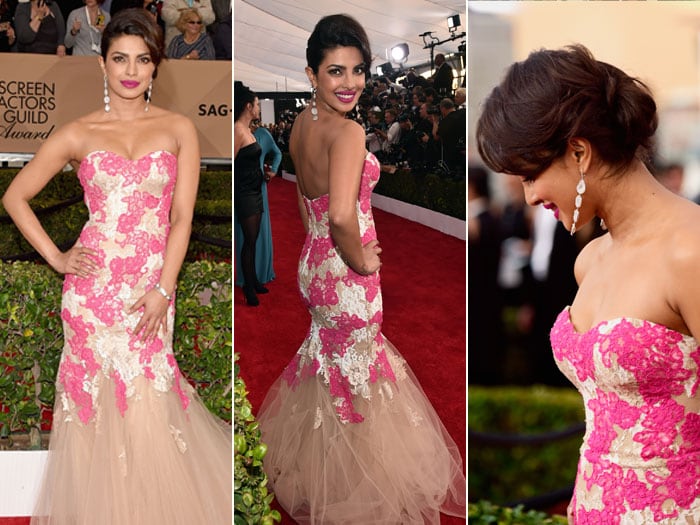 The Danish Girl actress Alicia Vikander added bling to the party with her Louis Vuitton dress, while Room actress Brie Larson, who won Best Actress for the movie, was a pristine sight courtesy Versace. 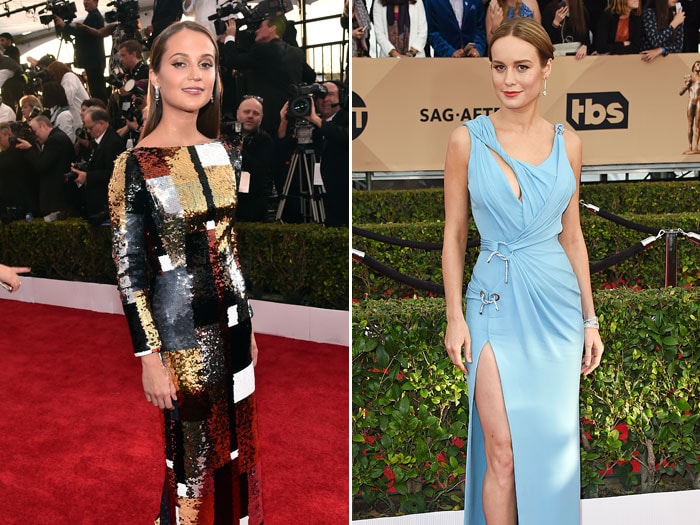 Rooney Mara, who stars in Carol, and Spotlight actress Rachel McAdams chose black for the evening and arrived dressed in Valentio and Elie Saab creations respectively. 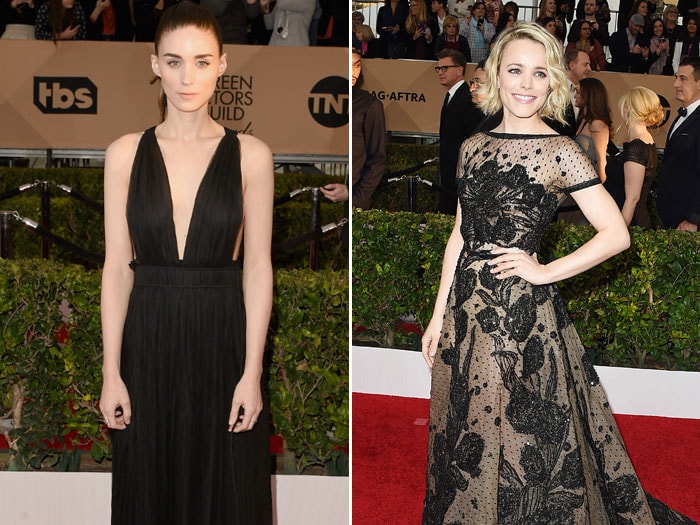 Veteran actresses Nicole Kidman and Viola Davis preferred shades of mauve and pink for the night. They were photographed in Gucci and Zac Posen ensembles. Modern Family actress Sophia Vergara, however stole some of the limelight in a bright pink Vera Wang. 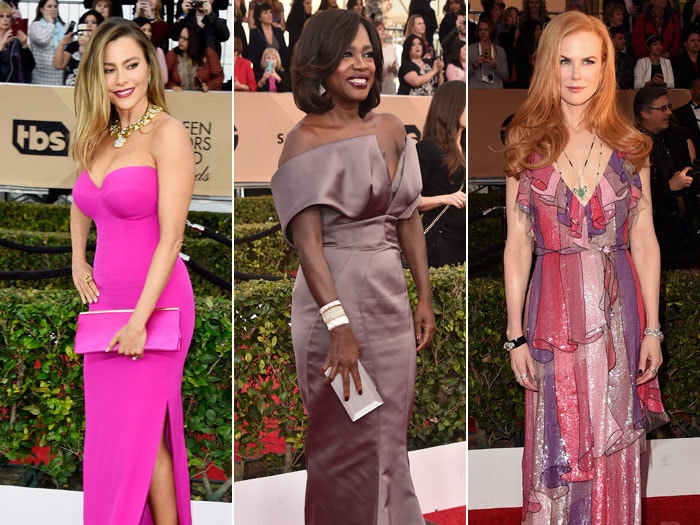 On the other hand, actress Julianne Moore stood out in a dazzling Givenchy gown and Queen Latifah too arrived in a sequined Michael Costello number. 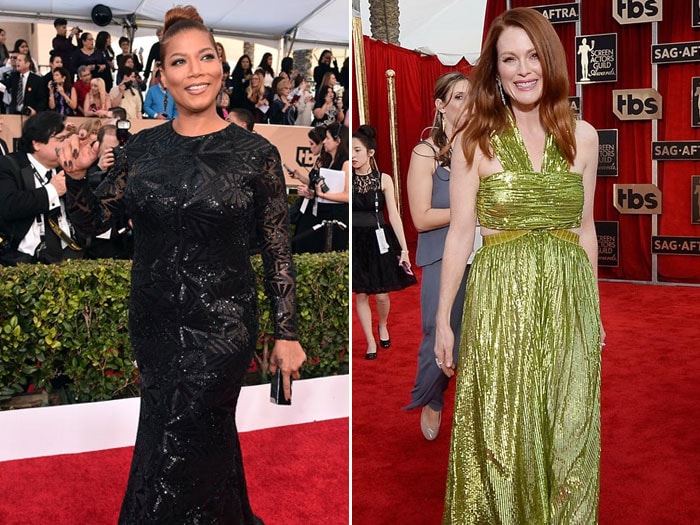 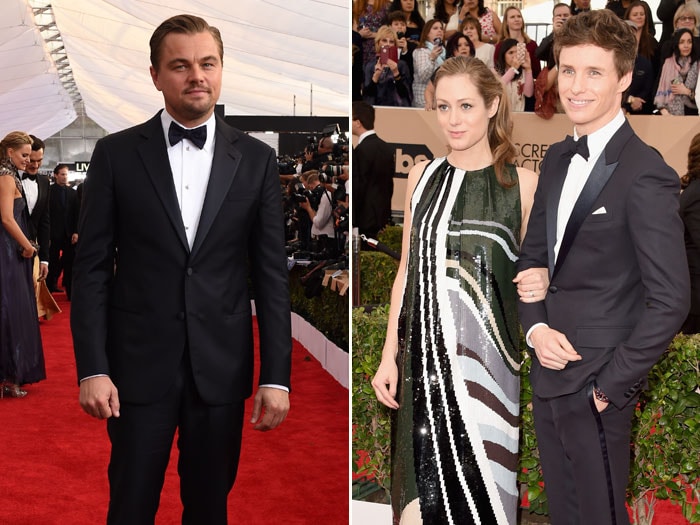 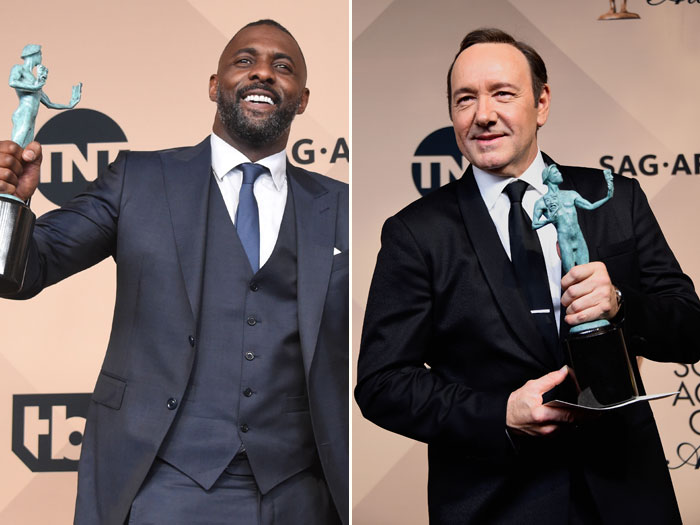