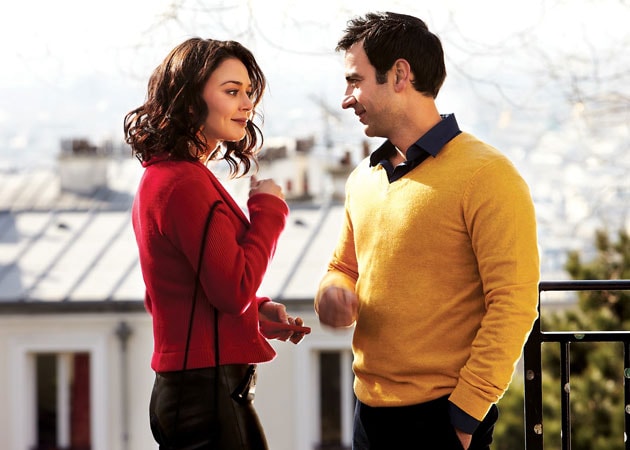 A still from Ishkq in Paris

Mumbai: Preity Zinta's debut production Ishkq in Paris, which released this Friday, has managed to touch the hearts of film industry members like Shabana Azmi and Javed Akhtar.

The premiere was held here on Thursday night, and a bevy of movie celebrities made it there for Preity, who has acted in the romantic film as well.

"I am very happy. I invited everyone whom I have worked with. Many of them were out of town or busy shooting, but it was very sweet of them to come even if it was for a short while," Preity said in appreciation of all those who turned up.

Promoted
Listen to the latest songs, only on JioSaavn.com
The premiere of the film, which has launched Rhehan Malliek also saw people like Anil Kapoor, Sunny Deol, Kangana Ranaut, Dino Morea, filmmaker Abhishek Kapoor and cricketer Zaheer Khan in attendance.

After watching the film, veteran writer Javed Akhtar said: "I loved it. Rhehan and Preity have done a good job. The film is fresh." His wife Shabana too was all praises, and she said: "It is a very simple story but touches the heart. So, congratulations." Singer Sophie Choudry, who has sung a song titled It's all about tonight in the movie, was happy for Preity."It takes a lot of guts for a girl to work with a newcomer. I am very happy for her. It's a very beautiful and romantic story," said Sophie, adding: "My reaction after watching the movie was 'I think I need a boyfriend now!'