Pratyusha Banerjee May Have Been Pregnant Before She Died, Say Cops 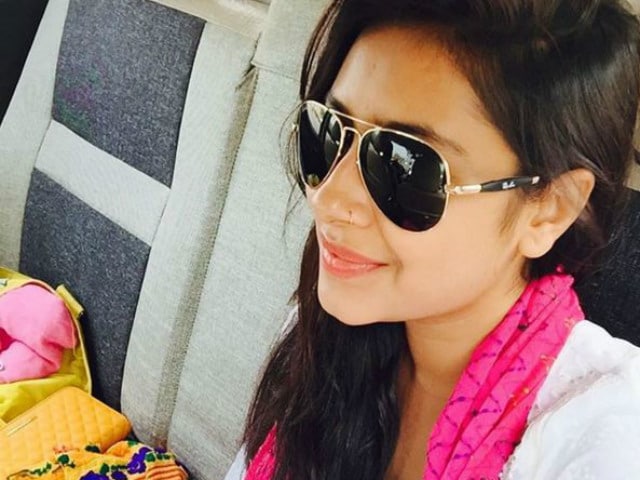 Mumbai: Medical reports indicate that actress Pratyusha Banerjee may have been pregnant before she died, police said on Tuesday. Ms Banerjee's death on April 1 is being investigated as a suicide and her boyfriend Rahul Raj Singh has been charged with abetment.

Doctors at Mumbai's J J Hospital performed a medical examination on the tissues of the 24-year-old as well as her uterus, a police officer, who is close to the investigation, said.

The medical report found that there was premature death of the foetal cell, suggesting that Ms Banerjee had an abortion or that the (foetal) cell had been damaged for some reason.

Pratyusha Banerjee, best-known for playing the lead character of Anandi in TV show Balika Vadhu for three years, allegedly committed suicide on April 1 by hanging herself in her apartment in Kandivali, a suburb of Mumbai. A preliminary autopsy report found that death had been caused by asphyxiation. (Also Read: Rahul Raj Singh Should be Hanged, Says Pratyusha Banerjee's Father)

On Monday, the Bombay High Court decided that Rahul Raj Singh would not be arrested for another week. A police report filed last week alleges that Mr Singh, who lived with Pratyusha Banerjee in Goregaon, used to assault her. He allegedly borrowed money from her regularly and also withdrew cash from her bank account, according to the report.