Prashant Nair's Umrika to be Screened at Sundance Film Festival 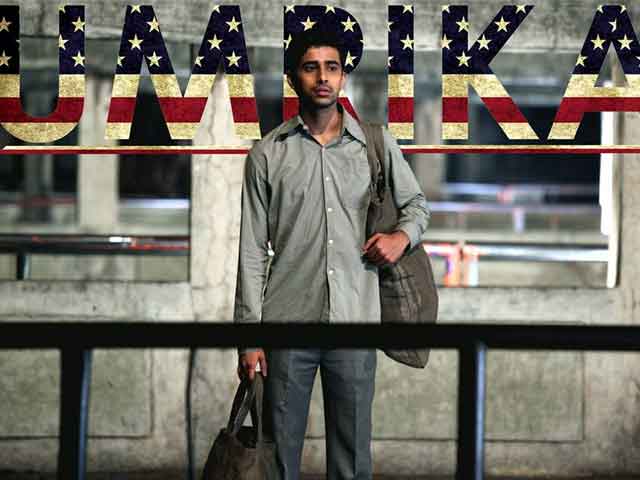 Independent filmmaker Prashant Nair's Umrika has been officially selected in the World Cinema Dramatic Competition section of the 2015 Sundance Film Festival, which will take place from January 22 to February 1, 2015.

The festival unveiled list of movies in the USA and World Cinema Competition slates on Thursday.

Umrika, which features Life of Pi actor Suraj Sharma, is about a young village boy who discovers that his brother, long believed to be in the USA, has actually gone missing. He begins to invent letters on his behalf to save their mother from heartbreak, all the while searching for him.

Promoted
Listen to the latest songs, only on JioSaavn.com
Umrika is jointly produced by Manish Mundra (Ankhon Dekhi) and Swati Shetty.

This is Mr Nair's second feature film after the critically acclaimed Delhi in a Day.