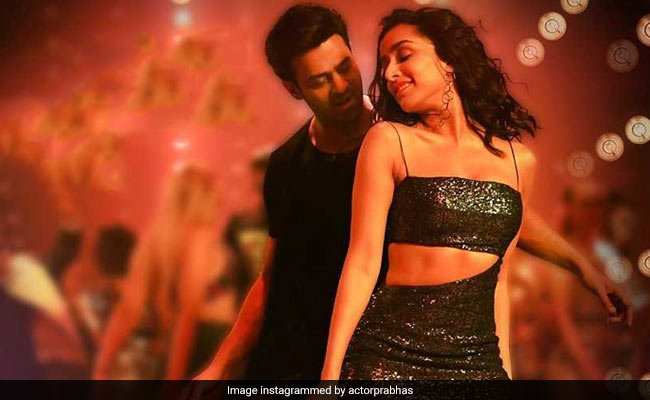 Prabhas and Shraddha Kapoor in a still from Saaho. (Image courtesy: actorprabhas)

Prabhas and Shraddha Kapoor's Saaho, which was earlier slated to open in theaters on August 15, will now be releasing on August 30, reports Pinkvilla. According to the report, the reason behind pushing the film's release date is to avoid box office clash with two Telugu films, which are also scheduled for Independence Day releases. "As per the reports, two Telugu movies, namely Ranarangam, starring Sharwanand and Adivi Sesh's Evaru are scheduled to be released on August 15, 2019 because of which Saaho's release date has been postponed," stated Pinkvilla. That's not it, the new release date will also ensure maximum profits for the film as it will be able to avoid clash with two big Bollywood films- Akshay Kumar's Mission Mangal and John Abraham's Batla House, which are also slated to release on Independence Day.

Saaho is arguably one of the most awaited films of the year, for several reasons. To begin with, it is Prabhas' first film after Baahubali 2: The Conclusion. The film marks Shraddha Kapoor's debut in the Telugu film industry. Other than that, it will release in Hindi, Telugu and Tamil.

The teaser of Saaho released last month and it got a great response. The teaser has over 42 million views on YouTube as of now. Check out the teaser here: