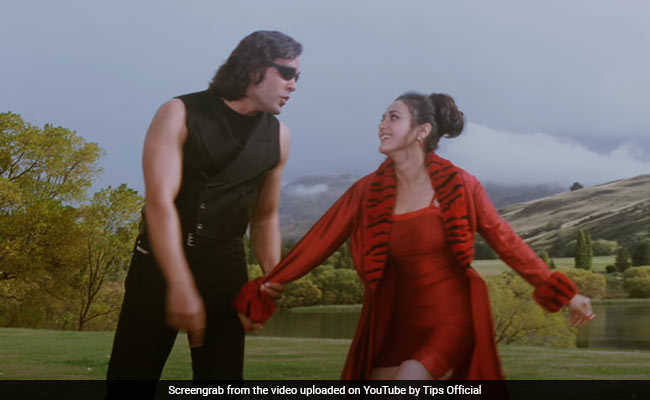 22 years later after Soldier released, Preity Zinta still remembers some priceless (read ROFL) memories from the film's shooting. Preity was cast opposite Bobby Deol in the 1998 movie, which was filmed in locations across Australia, New Zealand and India. Sharing glimpses of Soldier's title song, in which both Preity and Bobby featured against scenic backdrops of snowcapped mountains, she recounted some hilarious memories. "Remembering Soldier, my super hot and super cool movie. So many things to be grateful for. My warm clothes for starters. It was freezing cold and so windy when we were shooting. On the other side, poor Bobby was feeling so cold and shivering," read an excerpt from Preity Zinta's post.

Preity rounded off her post with these words: "I'm also grateful that my first feature as a lead had an unbelievable soundtrack. Thank you, Ramesh Taurani, Abbas-Mustan and the entire cast and crew for the fun we had in Australia, New Zealand and Rajasthan. I love you, Bobby Deol. You are the bestest."

Preity Zinta lives in Los Angeles with her husband Gene Goodenough. Earlier this year, she shared a glimpse of her Bollywood movie night playlist with Gene and guess what was on it? Soldier, of course.

Preity Zinta was last seen in Bhaiaji Superhit, which released in 2018. She also featured in a small role in ABC series Fresh Off The Boat in one episode.