Pics From Shveta Salve's Goa Vacation With Daughter Are Perfect 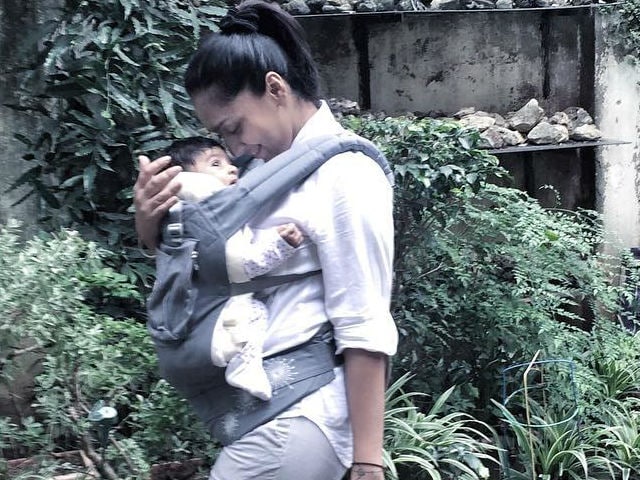 This image was posted on Instagram by Shveta Salve

New Delhi: A perfect Saturday morning be like that of actress Shveta Salve, who is enjoying to the fullest with her daughter, born on August 10, this year. Shveta instagrammed a picture of herself, stretching with her daughter Arya (the hashtag says so) and her beagle by her side. She captioned it:

Shveta and her husband Hermit Sethi have been posting their daughter's pictures with #aryakikahani as one of the many hashtags. They are currently in Goa and Shveta's making most of her time there:

A pic with the girl who "stole" Hermit's heart:

Shveta's got a bunny whisperer: