Citing a confirmation from Netflix, The Verge reported that the numbers that appear in Squid Game will be revised or edited out 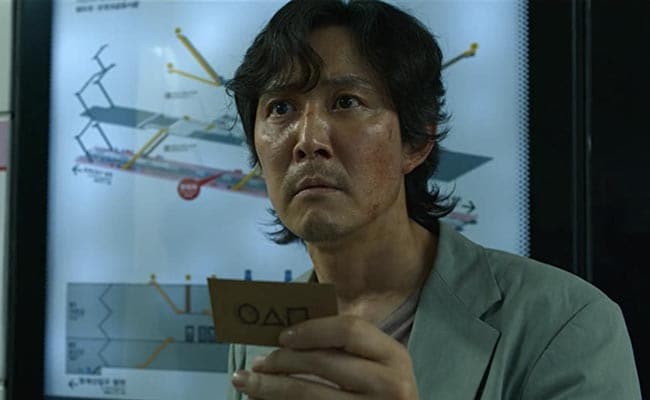 Korean series Squid Game is the Internet's latest obsession - the Netflix show released internationally last month and became crazy popular within a short span. Needless to say Squid Game has been trending on the Internet for days now for several reasons, one of them being prank calls. Yes, you read that right. Squid Game tracks the story of a bunch of cash-strapped contestants, who fight their way through kids' games, which are rather deadly in real-life format. Certain scenes in Squid Game contain phone numbers on invitation cards that the contestants receive and it appears the numbers are very much functional, leading to the users being bombarded with calls.

In its report, The Verge added that one person claiming to be the owner of one of the phone numbers shows in Squid Game has informed a local publication about being "bombarded" with calls and texts. Meanwhile, Reuters reported that a woman from Seongju has received several prank calls and messages and that she is unwilling to change her number as it is a business contact.

.@ReedHastings and Ted Sarandos and the team at @Netflix get it right so often. Their internationalization strategy isn't easy, and they're making it work. Impressive and inspiring. (And I can't wait to watch the show.) https://t.co/yFw7TGyc1U

Last week, Reuters reported that South Korean Internet service provider SK Broadband has sued Netflix to pay for costs from increased network traffic and maintenance work because of a surge of viewers following the release of Squid Game.