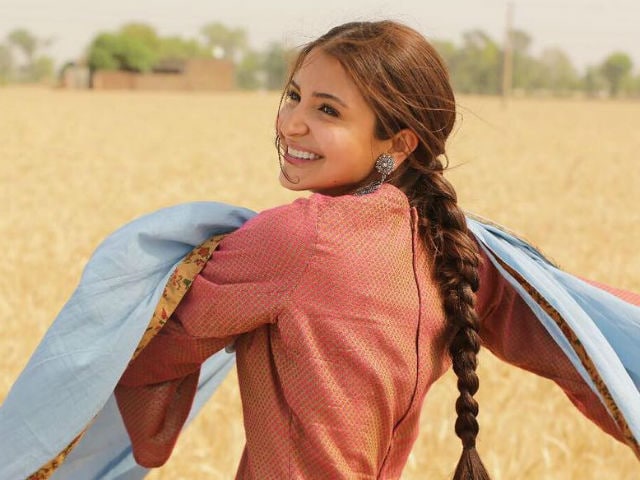 New Delhi: Anushka Sharma and Diljit Dosanjh's comedy drama Phillauri, which released on March 24, collected Rs 1.81 crore at the box office on Wednesday, tweeted trade analyst Taran Adarsh. The film is set in Phillaur, Punjab and is based on two love stories, separated 98 years apart. Phillauri scored well at the box office during the weekend. Its total current now stands at Rs 21.03 crore. Anushka plays Diljit, a budding singer's love interest and apparently, we see her as a ghost Shashi. Suraj Sharma stars as young rapper Kanan Gill, who gets married to a tree as he is a maanglik and Shashi is the ghost stuck in the tree. Scripted by Anvita Dutt and directed by debutant Anshai Lal, Phillauri is Anushka's second home production after 2015's NH10.

In his review for NDTV Movies, Saibal Chatterjee wrote, "The film is an unconventional Bollywood entertainer that is watchable all the way. It does not rely on star power. Phillauri is a lively, light-hearted drama enlivened with some fine cinematic touches and elements of fantasy inspired by Tim Burton's 2005 stop motion animated film Corpse Bride." He gave Anushka's film three out of five stars.

Promoted
Listen to the latest songs, only on JioSaavn.com
After Phillauri, Anushka and Diljit will be seen in Kaneda, which will also be produced by the actress' production banner Clean Slate Films.

Anushka Sharma is currently prepping for her second film with Shah Rukh Khan. The untitled project is helmed by Imtiaz Ali and will hit the theatres on August 11. Anushka debuted in Bollywood opposite SRK in 2008 with Rab Ne Bana Di Jodi.