It is Shah Rukh Khan-Deepika Padukone vs John Abraham 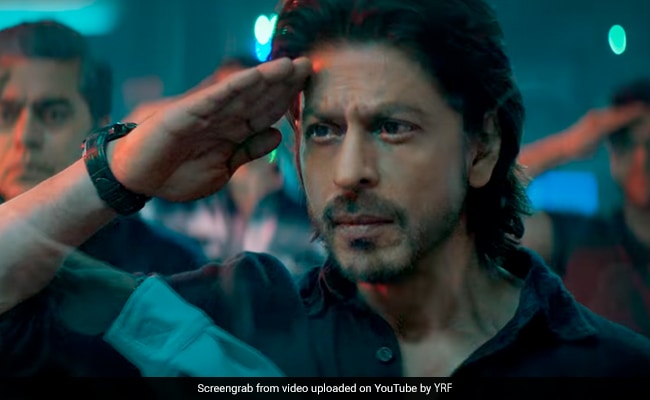 Pathaan: SRK in a still from the trailer. (courtesy: YouTube)

Pathaan trailer is here and it is everything that we hoped for. Shah Rukh Khan and Deepika Padukone team up to fight the evil forces represented by John Abraham. The trailer begins with Dimple Kapadia talking about a private terror group, led by John Abraham, whose only mission is to destroy India. She reveals that the group is planning a massive attack on India. John Abraham gives an "ultimatum." Enter Pathaan (Shah Rukh Khan), who is al set to carry out the mission with a little help from Deepika Padukone, who reveals that she too is a "soldier". Together they set out on a journey, not an easy one at that.

Pathaan is unarguably one of the most awaited films of 2023. The film has been directed by Siddharth Anand and it has been produced by Yash Raj Films. The film stars Deepika Padukone and John Abraham alongside SRK.