Parineeti Chopra On Losing Piku To Deepika Padukone: There Was Some Confusion

Deepika Padukone received a Filmfare Award for her role in Piku 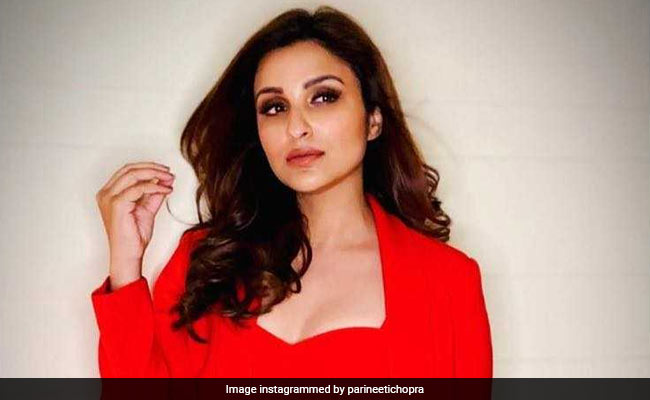 Parineeti Chopra made her Bollywood debut in 2011. (Image courtesy: parineetichopra)

It is hard to imagine Piku without Deepika Padukone, given the actress' impeccable portrayal in the film but did you know that Parineeti Chopra was also considered for playing the titular role in the 2015 Shoojit Sircar-directed film? For those who don't know, the existence of Parineeti's involvement with the project was ousted during an episode of Neha Dhupia's talk show BFFs With Vogue, wherein she revealed that she could have been a part of the family drama, reports Mumbai Mirror. During the show, Parineeti explained that she "didn't really turn down" the project and said, "I didn't really turn down the film... There was some confusion. I was going to do another film at the same time and then that film also didn't happen, so it was my loss," stated Mumbai Mirror.

Deepika Padukone played the titular role in Piku. The film, which starred Amitabh Bachchan as her father and Irrfan Khan as a friend, showcased the bittersweet bond of a father and a daughter. It was one of the best-received films of the year at the box office. For his role in the film, Big B even received the Best Actor prize at 63rd National Awards. That's not it, the film even received 5 Filmfare Awards that year, including the Best Actress Award.

Parineeti Chopra, who stepped into Bollywood with the 2011 film Ladies vs Ricky Bahl, won the Filmfare Award for Best Female Debut. She has featured in several hit films including Ishaqzaade,Golmaal Again and the 2019 period drama Kesari.

On the work front, Parineeti has several projects in the pipeline, which include Jabariya Jodi, Sandeep Aur Piky Faraar, Bhuj: The Pride Of India and Saina Nehwal's biopic.