If the posters and teaser of Anushka Sharma's Pari weren't enough to scare you, here's the film's second teaser 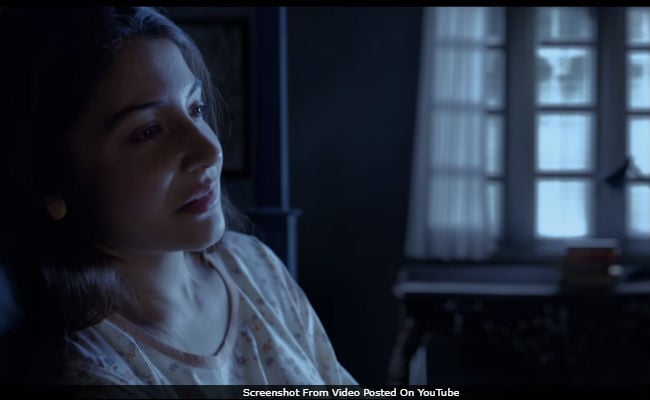 New Delhi: If the posters and teaser of Anushka Sharma's Pari weren't enough to scare you, here's the film's second teaser, which the actress just shared. She calls it a 'screamer' and the 30-second video will give you the chills. (Well, beware). The teaser opens on Anushka, watching a cartoon show on television, and then, the camera pans over her handcuffed wrists, bruised and chained legs and the long nails... (It's scary as heck). "She will grow on you," wrote Anushka Sharma while sharing the screamer of Pari. The first teaser of Pari was released last month and a spine-chilling poster of the film arrived after it.

Pari release on March 2, on Holi. And this Holi, be ready to be scared. Going by the poster and teasers of the film, we can say Anushka's Pari is just not for the faint-hearted.

Seen the first teaser and poster yet?

Pari is Anushka Sharma's third film as a producer. She co-owns the production house Clean Slate Films with her brother. NH 10 and Phillauri are the two films produced by her. Anushka stars in Pari along with Bengali actor Parambrata Chatterjee, best-known for Vidya Balan's film Kahaani.