Paresh Rawal Had The Most ROFL Response To Death Rumour 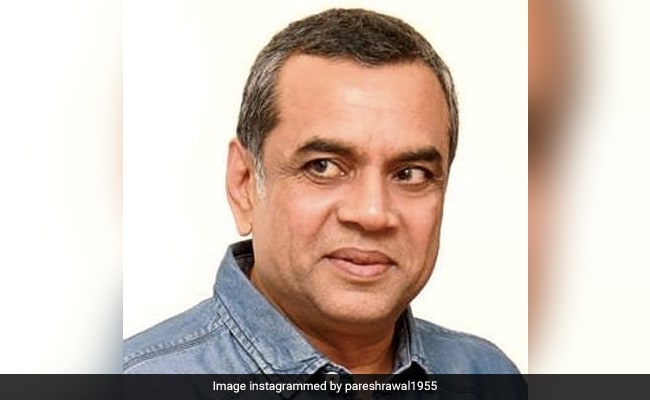 Actor Paresh Rawal, on Friday, quashed the rumours about his death as he responded to a Twitter user who claimed that the actor had died. The twitter user had shared a picture of Paresh Rawal on Twitter along with a tweet that said that the actor died on Friday at 7 am. The 65-year-old actor responded to his death hoax in a witty way and wrote: "Sorry for the misunderstanding as I slept past 7am," on Twitter. Paresh Rawal also added a folded hand emoji at the beginning of his tweet. Fans of the actor dropped many comments on the tweet. While some asked Paresh Rawal to take legal action in the matter of his false death rumours, others wished him longevity and good health. "Action should be taken for such tweets. We are so much emotionally weak these days, such false news can be fatal. God give you long life sir," a Twitter user commented, while other one wrote: "May god bless you with long life sir."

Musician Lucky Ali is another celebrity who rubbished his death rumours recently on social media. The singer had taken to his Instagram story and addressed the rumours. "Hi everyone just addressing the rumours. I'm alive and well and resting in peace at home haha. Hope you all are staying in and staying safe. May God protect us all during this devastating time," he wrote in his Instagram story.

Paresh Rawal is one of the senior members of the film fraternity. He has worked in several hit films during his career. Some of his credits include Hungama, Hera Pheri, OMG: Oh My God, Welcome and Sanju. He was appointed as the chief of the National School of Drama in September last year.