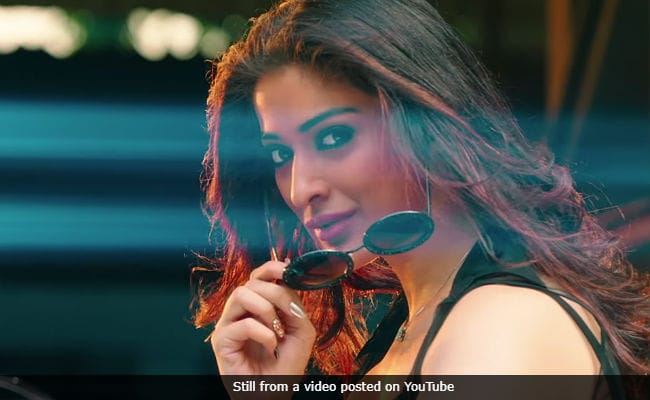 New Delhi: Film distributor Pahlaj Nihalani is happy that all the obstacles in the release of his upcoming Julie 2 are done with but is unhappy with the fact that it came at a cost. Recently, producer NR Pachisia (the producer of 2004 film Julie starring Neha Dhupia) had filed a copyright infringement case against the makers of Julie 2. Mr Nihalani told news agency IANS: "What we gave him was even less than the lawyer's fees. But what Pachisia has taken away is our faith in people from our own fraternity. Pachisia knows what producers have to go through when their films are stalled legally or otherwise at the last moment."

"He still went ahead and filed a bogus case against our film claiming Julie 2 infringed on the copyrights of the film Julie which Pachisia had produced in 2004. We kept shouting and vowing that Julie 2 had nothing to do with the film that he had produced," he added. Both Julie and Julie 2, which features Raai Laxmi in lead role, are directed by Deepak Shivdasani.


Promoted
Listen to the latest songs, only on JioSaavn.com
Julie 2's release date has been rescheduled thrice and now the film will finally hit the screens on November 24, when it will clash with Kapil Sharma's Firangi. "We want action taken against all litigants who try to stop a film's release at the last minute. This is done only to make quick money or to gain instant publicity," said the former chief of the Central Board of Film Certification.