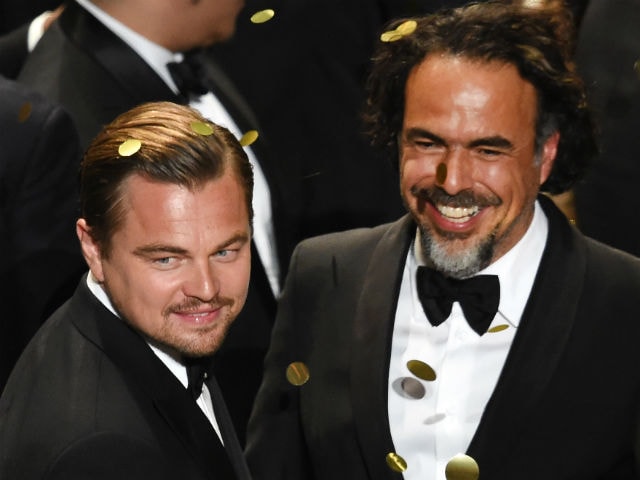 California: The 88th Academy Awards were overshadowed by a row on the lack of black nominees, but Hollywood's biggest night also witnessed commentary on issues ranging from climate change to gay rights to 'Girl Scout cookies.'

Here are some of the most memorable quotes from the Oscars on Sunday:

- Leonardo DiCaprio, finally winning a long-sought first Oscar, for his lead acting role in The Revenant, on the need to take urgent action against climate change. 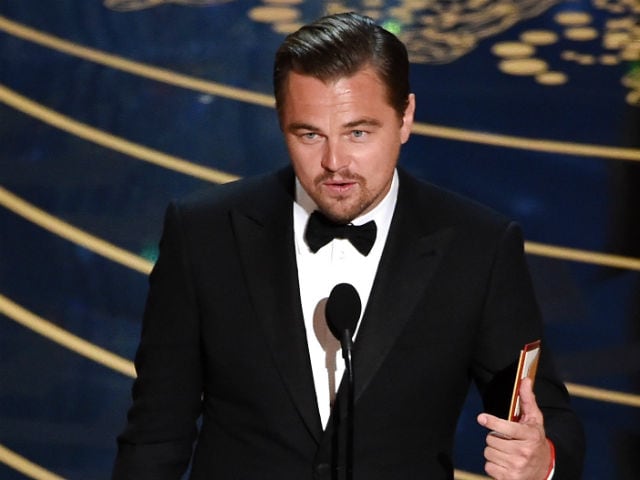 "You know, when your grandmother's swinging from a tree, it's really hard to care about best documentary foreign short."

- Oscars host Chris Rock, explaining why fewer fellow African Americans raised concerns about diversity issues in film in the past. 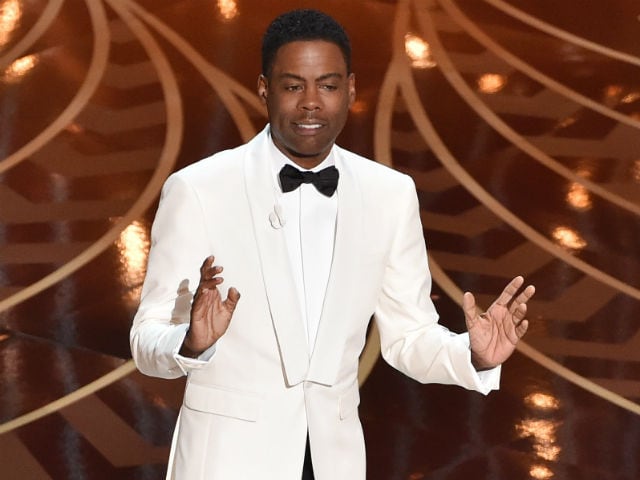 "This year, in the 'In Memoriam' package, it's just going to be black people that were shot on their way to the movies." (Also Read: At Oscars, Glory For Leonardo DiCaprio, Mad Max: Fury Road)

"I want you to reach into your millionaire pockets and I want you to buy some of my daughter's Girl Scout cookies."

- Chris Rock, on how his daughter has not sold enough this year.

"I is here representin' all them who has been overlooked - Will Smith, Idris Elba and of course, the amazing black bloke from Star Wars, Darth Vader."

"What a great opportunity to our generation to really liberate ourselves from all prejudice... and make sure for once and forever that the color of skin becomes as irrelevant as the length of our hair."

Image courtesy: AFP
Gay and Proud"I stand here tonight as a proud gay man and I hope we can all stand together as equals one day."

- English singer Sam Smith, after winning the Oscar for best original song for the theme to the latest James Bond film, SPECTRE

Image courtesy: AFP
Message to The Popev"This film gave a voice to survivors. And this Oscar amplifies that voice, which we hope will become a choir that will resonate all the way to the Vatican."

- Michael Sugar, co-producer of Best Picture Spotlight, the story of The Boston Globe's expose about the Catholic Church's silencing of victims of sexual abuse by priests.

"We would not be here today without the heroic efforts of our reporters. Not only did they effect global change, but they absolutely show us the necessity for investigative journalism."

"We must and we can change the culture, so that no abused woman or man like the survivors you will see tonight ever feel they have to ask themselves, 'What did I do?' They did nothing wrong."

"If you don't want big money to control government, don't vote for candidates that take money from big banks, oil or weirdo billionaires."