Oscars 2017: I Am Alive And Well, Says Jan Chapman On Tribute Video Flub 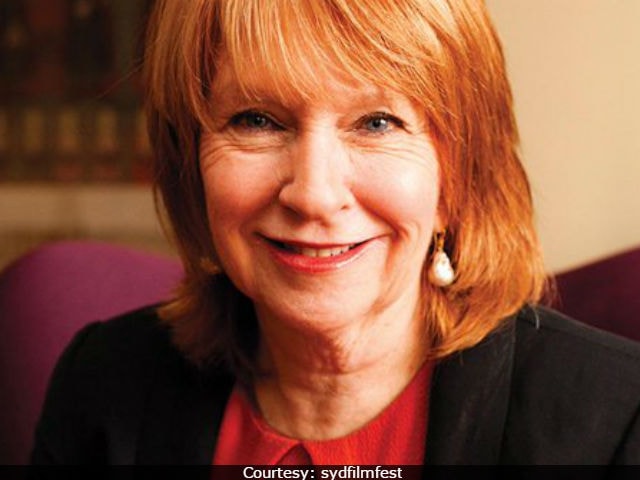 Washington: If any Oscars moment was nearly as anticipated as Sunday's best picture award, it may have been the tribute to artists who died in 2016. This was, after all, the year we lost Gene Wilder, Carrie Fisher and her mother, Debbie Reynolds, then Bill Paxton on the eve of the awards, a seemingly endless list. And like that other ceremony, the memorial montage did not pass without a disaster - even if the botching of the night's top honor stole most of the shame. As Jennifer Aniston choked up and Sara Bareilles serenaded, the names of those lost flashed across the screen.

In Australia, some noticed one living among the faces of the dead.

That was a photo of Jan Chapman - who lives in Australia - next to the name of Janet Patterson, an Oscar-nominated costume designer who died of cancer last October.

"I am alive and well and an active producer," Jan Chapman - who lists critically acclaimed The Babadook on a long film resume - wrote to Variety after the ceremony. "I was devastated by the use of my image in place of my great friend and longtime collaborator."

In fact, Chapman told Variety, she had been worried about just such a mistake, and had asked Patterson's former agency to double check that the Academy had the right photo before the show started.

Busy dealing with fallout from the best picture mix-up, the Academy didn't immediately reply to questions about the night's first big mistake. But Patterson's name and photo had both been removed from the Oscars website by Monday morning.

The two Jans of Australian cinema have been getting mixed up for years.

The confusion appears to stem from a 2010 photo of Jan Chapman accepting an Australian award, which is sold for reproduction with a caption misidentifying her as Janet Patterson.

A close-up of same photo appears to have been used in the Oscars montage, despite Ms Chapman's warnings.

As it happens, the two were close friends and colleagues before being confused for each other. They were both interviewed for Bright Star, which Jan Chapman produced and Janet Patterson costumed.

Famously reclusive, Janet Patterson does not show her face in the interview.

Nor was she apparently much of an Oscars fan.

"I don't care about that," she told the Age in 2010, after her work on Bright Star earned her a fourth Academy nomination (after The Piano, Portrait of a Lady and Oscar and Lucinda.)

In all those years, Janet Patterson had never released a photo, the Age reported.

Who knows what fame-adverse Janet Patterson would have thought about becoming yet another story in an Oscar-night catastrophe.

"As subtle and discreet as her taste was, everyone, everywhere noticed," Jan Chapman and director Jane Campion wrote in her obituary in the Sydney Morning Herald.

"She was tall with black hair and deep brown eyes that saw everything," they wrote.

For the Academy's future reference: Jan Chapman stands shorter and has auburn hair.